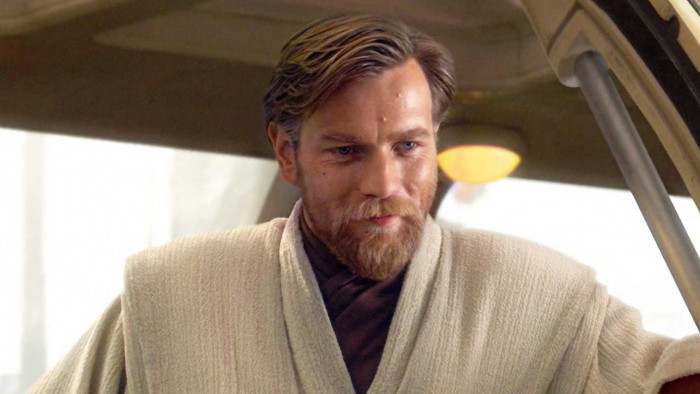 Ewan McGregor is really ready to play Obi-Wan Kenobi. He's been at lightsaber practise for 2.5 hours a day for months - bar a few days to deal with a Covid-19 jab after effects - training to make sure that he's ready for the new Obi-Wan Kenobi show.

This is according to a profile in The Hollywood Reporter, who has spoken to the actor as he reprises the role of the hermit Jedi. But those expecting the show to be anything like what we saw in the Star Wars prequels - which was the last time we saw McGregor as Obi-Wan are set to be disappointed.

While those films were an overblown CGI fest - "They were universally not very much liked," he notes - the new technology used to make Obi-Wan and before this show The Mandalorian is, ironically, adding a much needed realness to the show, reckons McGregor.

This tech is shown off brilliantly in The Mandalorian behind-the-scenes doc. It's called StageCraft and is a huge LED screen where backdrops are transposed onto, so the director and actors feel like they are really in the scene.

This is instead of using green screen, which was used in the prequels which McGregor thinks didn't help. "There’s not something to dig into in the dialogue that can satisfy you when there’s no environment there. It was quite hard to do,” he notes.

For Obi-Wan Kenobi things are different: "They project [the virtual backgrounds] onto this massive LED screen. So if you're in a desert, you're standing in the middle of a desert. If you're in the snow, you're surrounded by snow. And if you're in a cockpit of a starfighter, you're in space. It's going to feel so much more real."