Obi-Wan Kenobi: A Jedi's Return confirmed for Disney Plus Day 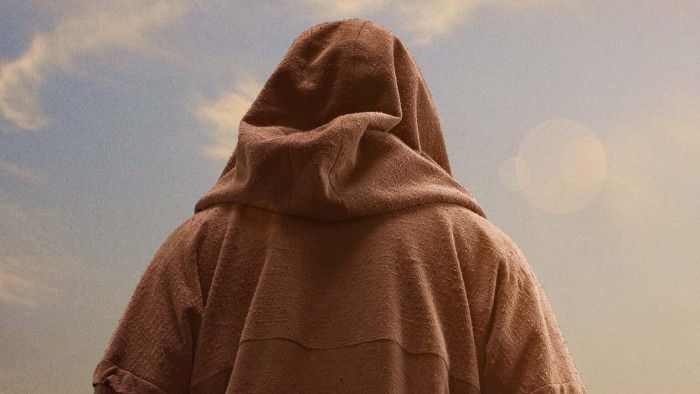 Disney Plus Day is one the biggest days of the year for the streaming service, where new goodies land and we get details of upcoming shows and movies to look forward to.

As per last year's Disney Plus Day, which is happening September 8, there will be new things to stream on the day and Disney has just revealed we are getting another slice of Star Wars.

The new Star Wars documentary will feature behind-the-scenes footage, new interviews with Ewan McGregor (Obi-Wan Kenobi), Hayden Christensen (Anakin Skywalker), director Deborah Chow and, according to Lucasfilm, we will also get to see how things are made in the creature shop and props department.

If Obi-Wan Kenobi: A Jedi’s Return is anything like previous Star Wars documentaries, then we are in for a treat. The documentaries for The Mandalorian and Bobba Fett were expansive and packed with talking heads.

While we have a little time to wait for this new Star Wars documentary, we would recommend watching Light & Magic, the fantastic six-part documentary about the effects house behind Star Wars and so much more. It's an essential watch and is in our best Disney Plus shows guide.