Those hoping to see the movie in their homes is out of luck. 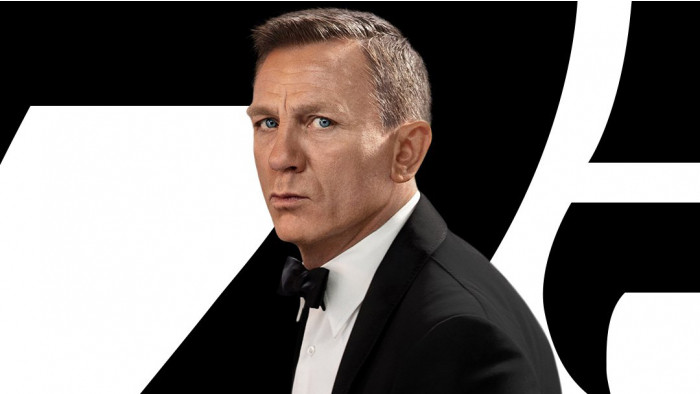 No Time To Die, the latest James Bond movie and the last to feature Daniel Craig, has been delayed once more.

The film, originally set for a March 2020, was initially delayed until November and was then meant to be coming out April 2021. That release date has now been pushed back all the way to October 2021.

While its production company, Eon Productions, and MGM didn't make a big deal out of the news, it did push the new date on the OO7 social channels, with a new poster. On the official Bond site, the message simply read: "No Time To Die will be released in cinemas globally on 8 October 2021."

This news is pretty telling and puts to bed the news that we may have seen No Time To Die on a streaming service, before it hit cinemas.

There were myriad rumours that the movie was being shopped around the likes of Netflix and Apple TV Plus, its price tag which, according to Variety, was between $600 million to $850 million was just too much for the streaming sites to stomach.

Skip to today's news and there is now a full nine months until the studio has to worry again about switching the No Time To Die release date and it's clear that by choosing this date that home streaming the movie is just not an option.

With Covid-19 vaccinations happening and hope that restrictions, in the UK at least, will be easing come spring, or certainly summertime, the likely hood of cinemas being fully open by October is pretty high.

This is what MGM is hoping for - and the cinemas will be too - that it can do what Tenet failed to, get bums on seats and people back watching movies on the big screen.