New Nintendo Switch games: this is when they will be released

All the Nintendo Switch games release dates in one place 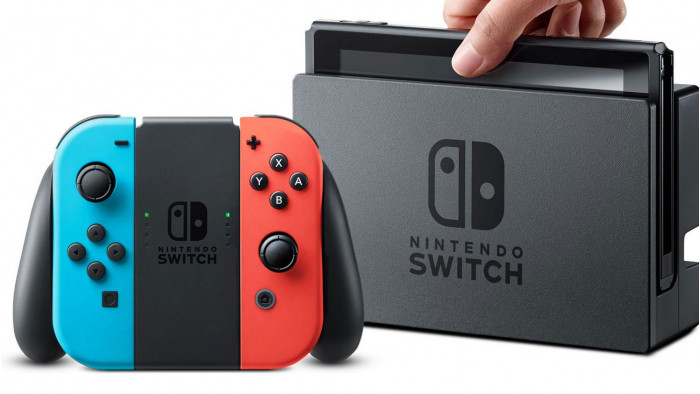 Nintendo had a barn-storming E3. The upcoming Nintendo Switch games they announced were a mix of nostalgia and brand-new IP.

The press conference went at such a speed, though, that it was difficult to figure out just when the games were going to be released. Thankfully Nintendo has decided to reveal all of the release dates in one handy infographic.

On the image it shows that there are around 50 games being released - with Collection of Mana being the first to come out and the last being Gods & Monsters.

While the infographic is nothing more than a lovely collection of logos, it proves that the Switch is in for a bumper year.