And you can change buttons now 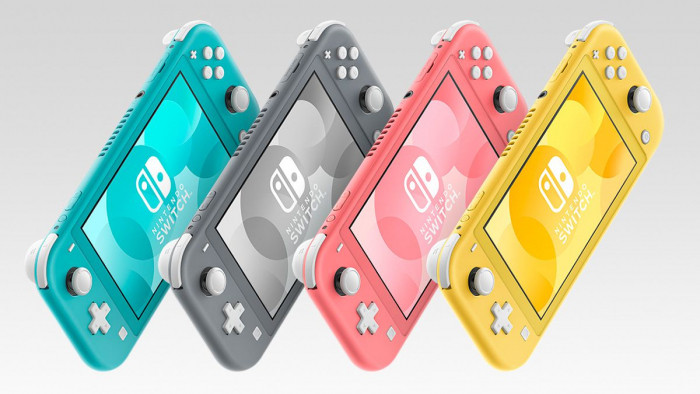 A new update is finally available for the Nintendo Switch – and it has some features that fans have been waiting for for quite some time.

The headline feature? The ability to move games between internal storage and SD cards.

Until the update, the process of switching from internal download to SD and vice versa was pretty annoying. Rather than just being able to move downloads from one to another, you had to redownload the content altogether – which obviously was a bit of a pain and could often be time-consuming.

Now, you'll be able to move games between the two much faster, though you will still have to redownload game saves, unfortunately.

This isn't the only feature in the new update, either.

Fans of Animal Crossing (which is pretty much all of us at this point, right?) will be pleased to see that a few new Animal Crossing avatars are available for you to use on your profile.

We also now have the ability to remap buttons on the controller, which for many will be a big improvement. This means you'll be able to reconfigure what each button is used for – potentially making gameplay much easier and more comfortable for many players.

And finally, the update includes the ability to bookmark news items from the store: you'll now be able to store 300 bits of news, as long as they're available online.

It's a great set of updates, showing just how closely Nintendo is listening to what fans are asking for. Now if you don't mind us, we're off to change our profile picture to Tom Nook.