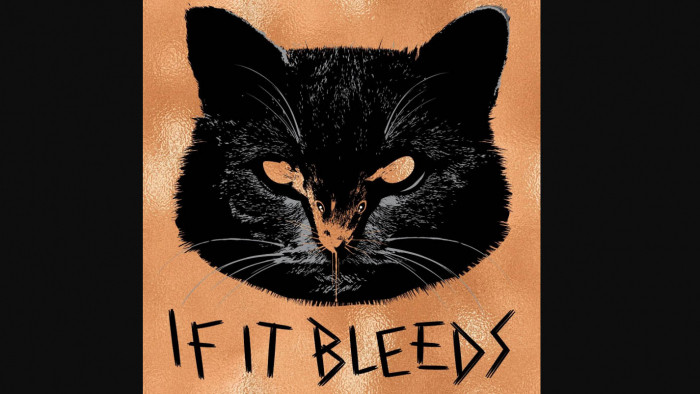 As book-to-film adaptations go, Different Seasons was the ultimate hit factory. Its four novellas spawned three hugely successful movies: The Shawshank Redemption, Stand By Me and Apt Pupil, all regarded as some of the best Stephen King adaptations.

The fourth story in Different Seasons was about a women giving birth without a head, so we can understand why that one didn't quite make it to the big screen.

King may well be hoping for the same success again with his latest book If It Bleeds - his fan fiction about The Predator. Only joking, it's a four story compendium set for release in May 2020. While we don't know much at all about the stories, it's been revealed that Ralph Anderson (last seen in The Outsider) and Holly Gibney from the Mr. Mercedes trilogy will star.

Given The Institute still has that new book smell, launch of If It Bleeds will mean we will have gone a decade now with a new King release every year. It will be his 62nd book in total, which is an impressive haul.

We are truly in 'king great times right now, if you are a fan of Stephen King. There are big screen adaptation galore, with IT, Pet Semetary and the upcoming Doctor Sleep.

There's also small screen scares with Gerald's Game, Mr Mercedes and Castle Rock, as well as his fantasy opus The Dark Tower shaping up to being one of the best Amazon Prime Series around.

If It Bleeds is available to pre-order right now.