Well, this is unexpected. 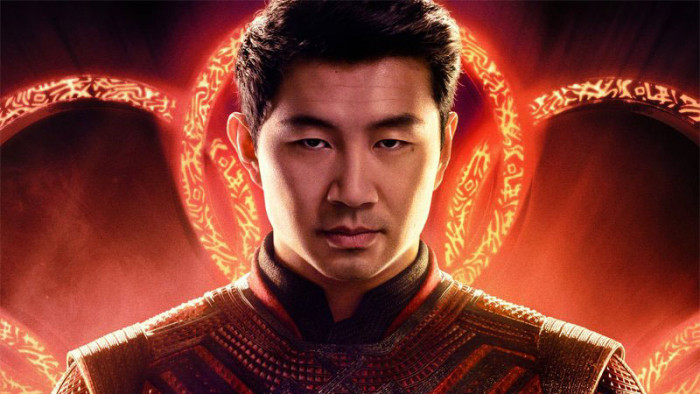 A new trailer for Shang-Chi and the Legend of the Ten Rings has arrived and with it a cameo from a surprise Marvel villain from the past.

Cast your mind back some 13 years ago. Marvel was just finding its feet with its movies and after the success of Iron Man it quickly released The Incredible Hulk to middling reviews.

It was decent in places, a lot more like the superhero movies of now compared to the art house credentials of Ang Lee's Hulk five years previous, though.

The big bad in that movie was Tim Roth's Abomination and while we thought that would be the end of the villain on the big screen, he's made a surprise return in the trailer for the new Shang-Chi Marvel movie and is looking rather badass, as is the rest of the trailer.

The Abomination has been mentioned a few times since his movie debut. There is the one shot that is The Consultant, where he's mentioned and again in an episode of Agents of SHIELD but he hasn't been seen on screen since.

This quick glimpse of him is a key one - you can see it a 1m 50 in the trailer, where he's in some sort of cage - as it links up Shang-Chi with another Marvel franchise.

It was confirmed back in January that alongside Tatiana Maslany - who is playing Jennifer Walters / She-Hulk - Tim Roth will be returning in the show as... the Abomination.

Quite how these will link is still under wraps but again it makes us excited for the future of the MCU, which seems to be mining its past to great effect.

Shang-Chi and the Legend of the Ten Rings release date is 3 September.