New Nintendo Switch OLED edition arrives: is it the Switch you have been waiting for?

New Switch ups the quality, and then some. 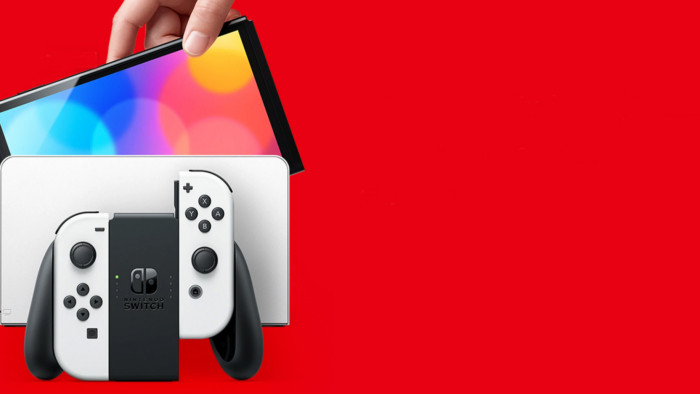 Nintendo has just surprised the world with a new Nintendo Switch OLED edition, promising better visuals and a number of other enhancements.

Revealed in a Tweet by Nintendo America, the new Switch offers:

According to Nintendo, you can "flip out the sturdy stand for easy viewing in Tabletop mode" while the built-in LAN port will help when playing online. This is different to the original Switch which had HDMI and USB slots.

The enhanced audio part comes from the speakers on the new Nintendo Switch so there's no news if Nintendo has finally added Bluetooth compatibility to the device.

This isn't the 4K Nintendo Switch we've all been waiting for, either. Nintendo reckons you will get “up to 1080p via HDMI in TV mode”.

The new Nintendo OLED edition is out 8 October and will cost $350 - there's no word on a UK release or pricing as of yet.