New Fallout TV show story won't be based on the games

Forget the game's myriad storylines, we're getting something new. 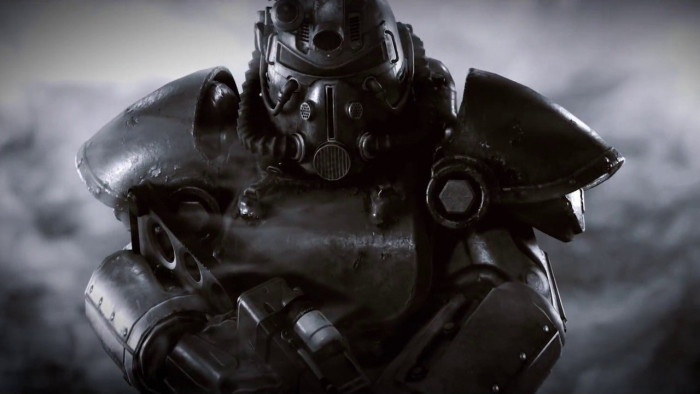 New details have emerged about the upcoming Fallout TV show, with the head of Bethesda Studios revealing that they are going their own way when it comes to the show's main storyline.

The new Fallout TV show is shaping up to be one of the tentpole releases by Amazon in 2023, with the power of Jonathan Nolan and Lisa Joy behind the adaptation.

The series has such a big fanbase of gamers who are eager to see the world of Capital Wasteland and what's beyond the vaults.

Those hoping that the show will shape itself around one of the many storylines in the game, though, will be disappointed as Todd Howard from Bethesda Studios has confirmed that the Fallout TV show will be using brand-new storylines.

Intriguing: but what does it actually mean? Well, Howard continues: "It's not retelling a game story. It's basically an area of the map. Let's tell a story here that fits in the world that we have built, doesn't break any of the rules, can reference things in the games, but isn't a retelling of the games."

He goes on to note that the show "exists in the same world but is its own unique thing, so it adds to it. While also, people who haven't played the games, who can't experience how crazy cool Fallout is, can watch the series."

Given that Amazon will want to reach people way beyond those who have played the game, giving it its own story but sticking with all the Fallout tropes we know and love makes a lot of sense. And if you watch the recently released video on the set of the show, you can see that Nolan clearly is a big fan of the game.

The Fallout TV show is set for release sometime in 2023, with Walton Goggins, Ella Purnell and Kyle MacLachlan all starring.