A new Earthworm Jim is on the way

The worm has turned (his back on traditional consoles) 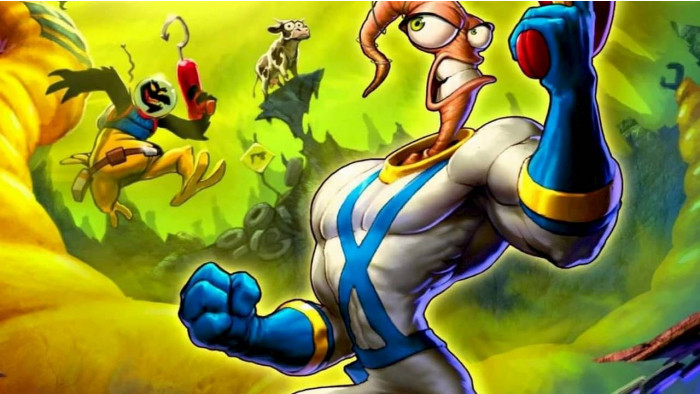 Surprise! There’s going to be a new Earthworm Jim game – the first original title in the game series since 1999’s ill-advised 3D N64 release that critics described as “lacklustre”.

Thankfully it doesn’t look like Jim will be going 3D again, in part because of the format he’ll be returning on. No, the inverte-great one won’t be appearing on Switch, Xbox One or PlayStation 4. Instead his creators have taken the bold choice of making the upcoming sequel an exclusive for the Intellivision Amico: a retro plug-and-play machine coming next year.

Why? Well it probably doesn’t hurt that the Earthworm Jim team will be led by the game’s original creators Doug TenNapel and Tommy Tallarico – the latter of whom is the CEO and president of Intellivision Entertainment.

Not much has been revealed about the game, so let’s focus on the Amico. If you don’t remember, the original Intellivision was a home console from 40 years ago, putting it up against the Atari 2600. As the trailer below proudly proclaims, it was a console of many firsts, including the first omnidirectional control pad and the first licenced sports games, decades before EA Sports began printing money with annual FIFA releases.

The Amaco is a little different, as you’d expect it to be in 2019. Modcons like touchscreens, online scoreboards and achievements are in, and the plan is to offer retro-style downloadable games for between $3 and $7 a pop. All of them exclusive, and the likes of ToeJam and Earl, Burger Time, R-Type, Lode Runner and Spelunker.

Can Earthworm Jim save the day once again? I guess we’ll find out on Saturday 10 October 2020 when the console is due to launch.