New Doctor Who material coming this week… kind of

It's the show's fifteenth anniversary 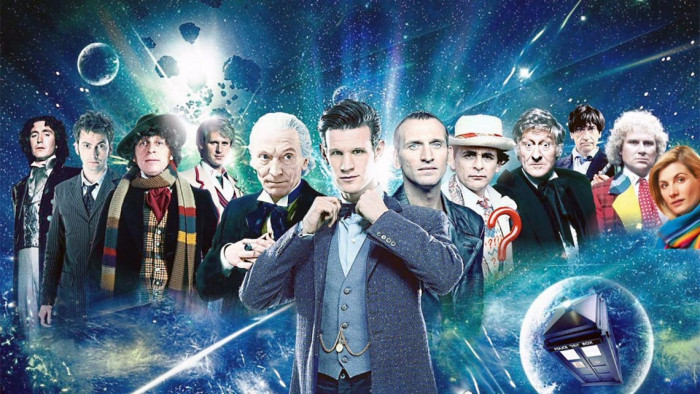 Can you believe it's been a whole fifteen years since we were first introduced to Christopher Ecclestone's Doctor in the BBC revival of Doctor Who? It feels like yesterday that the show came back to our screens in March 2005.

But it really has been that long – and, to celebrate, ex-showrunner Russell T. Davies is holding a live watchalong on Twitter.

You'll be able to watch the first episode of the first series, Rose, online, with special material from Davies himself and plenty of fans to discuss the ups and downs of the show with.

It comes a week after another watchalong – this time, of the 50th anniversary special The Day of the Doctor.

That saw another Doctor Who showrunner, Steven Moffat, write an new introduction of the show for actor Dan Starkey to perform before the episode aired.

As mentioned, there will be new material here too, though at the moment we don't quite know what that's going to be.

“LIVE TWEET, this Thursday 26 March, 7pm UK time, Rose, for its 15th anniversary,” Davies posted on Instagram. “Available on iPlayer and Netflix. Apparently, I’ll have to join twitter for this. I blame you Steven Moffat. For everything. Can we swear? Also, surprise extra material released on the day. Exciting! Join in!”.

You can stream the episode and see the new material on Thursday. We're hoping for some unseen footage of Christopher Ecclestone's Doctor – how about you?