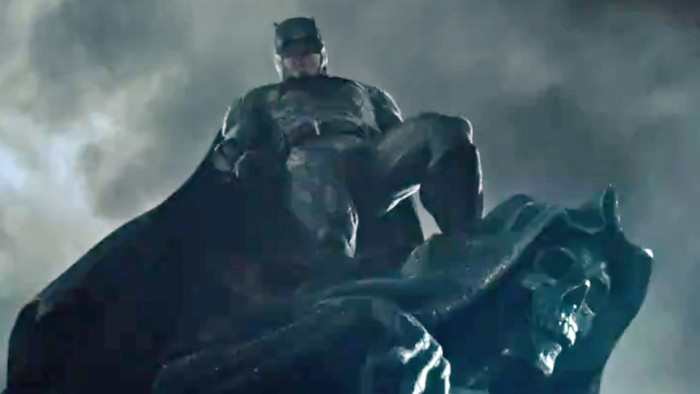 We are being spoiled with all the superhero news at the moment but the most exciting of the lot has to be Zack Snyder's Justice League.

The long-awaited four-hour cut is set to right the wrong that was the movie initially released, wiping the digital smirk from the face of Superman and the like and adding in additional footage to create one epic movie.

Given that Zack Snyder's Justice League is set for release this month (March), the teasers are coming thick and fast. And the latest is definitely a tease - it's under a minute but boy does it deliver.

In the clip, we see the new look for Batman, played by Ben Affleck.

"I spent a long time trying to divide us. I need to bring us together," says BatFleck as we get a great look at the whole crew - including Superman in a black suit.

Zack Snyder has already revealed that we are going to see the Joker in this movie and here we hear a small clip of him laughing. We also hear Lex Luther up to his old tricks.

All of this makes us very excited for Zack Snyder's Justice League, which is streaming on HBO Max (and elsewhere) 18 March.

It also makes us pine for more information about Matt Reeves' The Batman - let's hope we see more of Robert Pattinson in the cape and cowl soon!