Crime is the order of the day for Netflix. 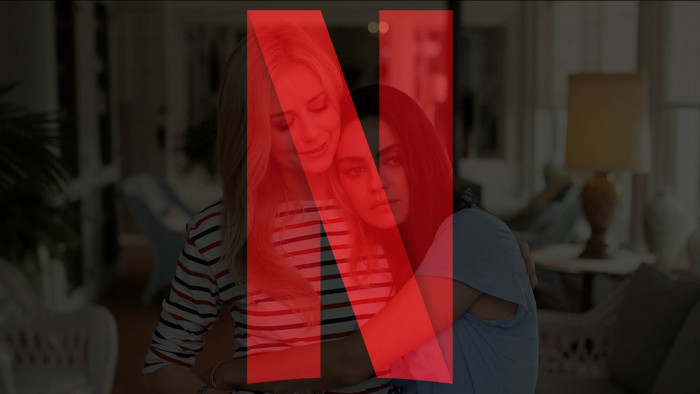 Netflix is a big fan of true crime, with its viewers lapping up millions of minutes of the stuff each week.

Because of this, it means that the site is overrun with crime tales and with the latest success of The Jeffrey Dahmer Story - which has become one of its most popular shows ever - it proves that no matter how dark and grisly things get, it will be binge-watched.

Its latest true crime hit is a little different. For a start, it’s not ‘true crime’ story in its truest sense, although its plot certainly revolves around this.

Based on the best-selling novel by Jessica Knoll, Luckiest Girl Alive follows 28-year-old Ani, an editor of a big fashion magazine in New York. Her seemingly perfect life takes a turn, though, when a true-crime documentary is released that forces her to confront many harrowing details about her past.

As you can tell by the subject matter, this one is occasionally a tough watch - and some have been vocal on social media that Netflix needs to add a trigger warning to the beginning of the movie, given the nature of some of the subject matter.

Despite this, viewers are watching it en masse.

Critics have, as always, have been mixed on the movie, however. While they praise Mila Kunis in the role as Ani, it's currently at 44% on Rotten Tomatoes.

Vanity Fair notes about the movie: "Luckiest Girl Alive keeps telling us that we are watching a biting depiction of sublimated grief and rage, but the movie bounces along at such a weird pace that nothing can sink in or register as more than garish, tossed-off plot detail."

The audience score is far better, though, at 76% and this is also shown in the popularity of the film on Flix Patrol, which has it way out-scoring the rest of the movies on Netflix this week. As you can see from the below top 10, the Stephen King adaptation Mr Harrigan's Phone may be in second place but by some distance.

For more movies and shows to look out for, head to our WatchList: the guide telling you what to watch, weekly.