And there's barely a month to wait. 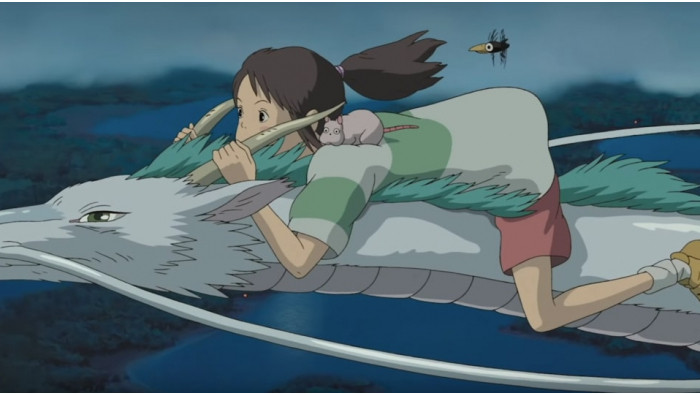 Netflix has never been afraid to throw money at a project to make it work (just take a look at their originals for starters) but their latest deal is certainly a big one.

Characters such as Totoro (a giant rabbit-like creature) and Ponyo (a goldfish princess) will be joining Netflix after the streaming service acquired the exclusive rights to 21 films from the iconic Japanese animation house Studio Ghibli.

Not only is this great news for Netflix, but for Studio Ghibli fans too, as the studio had previously refused to offer any digital versions of its films, with downloadable copies only becoming available last month.

From February 2020, 21 films from the legendary animation house Studio Ghibli are coming exclusively to Netflix.

The movies, which include Spirited Away, My Neighbor Totoro and Ponyo, will be available globally (with some notable exceptions) and Netflix is subtitling them in an impressive 28 languages.

They’ll also be new dubs for up to 20 languages, with the films released in three batches beginning next month.

From 1 February, you’ll be able to watch seven films including Castle in the Sky and My Neighbor Totoro. You’ll then have a month before seven more films come your way, and the final seven films will be available on 1 April.

Which is all pretty darn exciting - plus, we have to admit that it’s good to see that while Netflix may be losing some big shows (RIP Friends) thanks to the influx of new streaming services, there’s still some pretty huge deals coming their way.

One small caveat concerns WarnerMedia (who now own the US streaming rights to Studio Ghibli), as Grave of the Fireflies will not be one of the 21 films coming to Netflix since Studio Ghibli doesn't own the publishing rights.

The first seven shows will be available globally from 1 February (with the exception of the US, Canada and Japan).