Have you watched both yet? 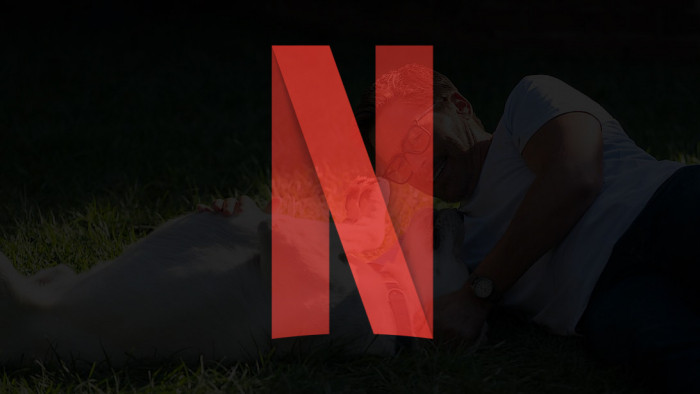 The top of Netflix's charts have been dominated by crime dramas since Christmas, both of the true and fictional kind. Just last week we saw The Pale Blue Eye topping the Netflix movie charts, a scary whodunnit starring Christian Bale and featuring Edgar Allan Poe as a character.

As well as this, the frankly terrifying true tale The Hatchet Wielding Hitchhiker broke into the top 10 and from a TV point of view, we've all been lapping up the creepy and cooky Wednesday, which sees the Addams Family member become a detective at her new school.

It's all change now, though, with changes to the top of both Netflix's movie and TV charts.

Let's start with the number-one Netflix TV show right now: Ginny & Georgia. The second season of Ginny & Georgia has been something of a smash hit for Netflix.

The teen drama follows a mother-daughter relationship of a different sort, as the pair, alongside a younger brother, try and live a new life in the US. The show isn't afraid to tackle a number of issues, including mental health, race and body issues.

It is this frankness - and the mystery as to why they need a new life - that has brought it such a big audience, with the show's first and second season trending for a number of days on Netflix's most-watched list.

Netflix reckons that within the two weeks of it being released, the show has racked up some 343.19 million hours viewed. Which is very impressive.

Film-wise, while The Pale Blue Eye is still technically number one in Netflix's movie chart - as it looks at data from January 9-15 - that film has already been surpassed by another, much more wholesome movie.

Dog Gone stars Rob Lowe and a Labrador Retriever and is about a dog with medical issues who goes missing and a family that does all it can to get the pet back.

It's based on a true story and the book by Pauls Toutonghi, called Dog Gone: A Lost Pet’s Extraordinary Journey and the Family Who Brought Him Home.

The film currently has a low-ish 39% on Rotten Tomatoes but that hasn't stopped Netflix users lapping the movie up. According to Flix Patrol, the film is number one right now in some 24 countries, including the US.

Top of the charts

Here are the current top 10 TV shows, according to FlixPatrol...

And these are the current top 10 movies, according to FlixPatrol...