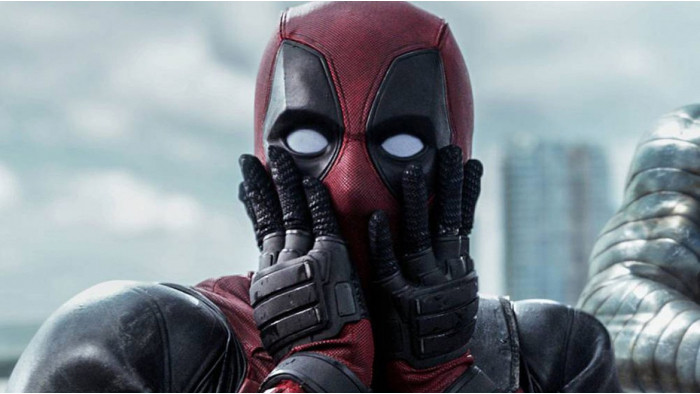 Deadpool 3 is official, with star Ryan Reynolds confirming both the project and the director.

The first two Deadpool movies were a breath of fresh profanity-laden air when they were released, although it took some arm twisting to get them released at all.

While Ryan Reynolds had played the character on screen before the spin-off, it was in the pretty terrible X-Men Origins: Wolverine where the character was short changed.

It took some leaked test footage, by FX whizz and director Tim Miller, to go viral for the spin-off to get the greenlight. When released it was a massive success making over 10x its budget and cementing Reynolds as a bonafide star.

White its sequel, directed by David Leitch, didn't have quite the same impact critically the numbers were outstanding - making it the highest-grossing entry in the X-Men series.

A third Deadpool has been mooted for some time, but Disney's takeover of Fox did seem to cool the idea somewhat and had fans worrying that if one was released we would see a sanitised version of the character, instead of the R-rated comic-book vigilante we got for two movies.

While we don't know what kind of Deadpool we will get under Disney and Marvel Studios we do now know that the threequel is officially happening, with Shawn Levy set to direct the film.

Levy has been working with Ryan Reynolds for some time now - and we have seen two movies in close release from the pair.

The first was Free Guy, a Truman Show style film about a game avatar who doesn't know he's in a game. The second was released on Netflix just this month. The Adam Project is a twisty time travel tale where Reynolds teams up with his younger self to save the world.

After this movie was released, there was speculation that Levy would reunite with Reynolds for Deadpool. The Hollywood Reporter got the exclusive, noting Rhett Reese and Paul Wernick were returning to write the film and Levy was to direct.

The writers are said to replace Wendy Molyneux and Lizzie Molyneux-Logelin who were working on a script for the film.

This news was backed up by Reynolds who, in the best way possible, tweeted that "The third film in my Shawn Levy trilogy will be a tad more stabby." With a brilliant picture of Deadpool next to the two stars of his previous efforts with the director.

The third film in my Shawn Levy trilogy will be a tad more stabby. pic.twitter.com/ofBrFyaRsv
— Ryan Reynolds (@VancityReynolds) March 11, 2022

There's no current release date for Deadpool 3 but with this and the likes of Daredevil heading to Disney Plus, Marvel's superhero slate just got a little more R-rated which is never a bad thing.