Another Netflix casualty, but at least we can laugh about this one. 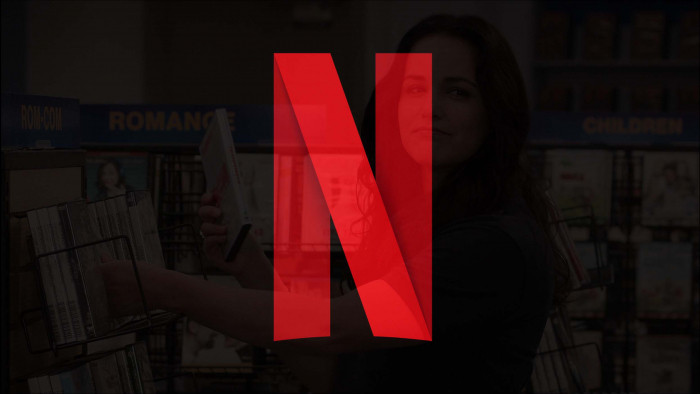 Netflix has decided to cancel another one of its high-profile shows after one season, with Blockbuster the latest to get the chop.

On paper, Blockbuster looked like it would be a winning comedy for Netflix. The show is a sitcom based on the (albeit fictionalized) last operating Blockbuster Video Store in the US.

Created by Vanessa Ramos, a key writer on Brooklyn Nine-Nine, Blockbuster brought Melissa Fumero from Brooklyn Nine-Nine into the cast, as well as the likes of Randall Park (Fresh Off The Boat) and J. B. Smoove (Curb Your Enthusiasm).

When it was released in November, though, critics weren't kind with Rotten Tomatoes giving Blockbuster a low 22% score, with the audience rating double that at 45%.

Variety reviewed the show and noted: "Given what they’re up against in Blockbuster, it’s no surprise that very talented actors who have been so magnetic in their other projects here seem like they’re operating at half speed."

This lukewarm reception meant that it failed to break into the top 10 in the US and UK. Australia and Canada watchers were more enthusiastic, though, as it did land in the top 10 in those countries.

Netflix has decided that one season is enough for Blockbuster and it's caused folks on Twitter to make the same joke that this isn't the first time that Netflix has killed off Blockbuster.

Can’t believe this is the second time in history that Netflix put Blockbuster out of business. https://t.co/E7Wq0on4iC
— Richard Newby - Vote Blue and Save Yourselves (@RICHARDLNEWBY) December 16, 2022

Someone else also reckoned they got were first with the joke.

Finally I thought of something before you! Lol pic.twitter.com/KmZAqHAho1
— Luke Baldridge (@photonic_cannon) December 16, 2022

And if that wasn't enough, the official Blockbuster account, which was seemingly reactivated back in August, also responded...