On two films to begin with 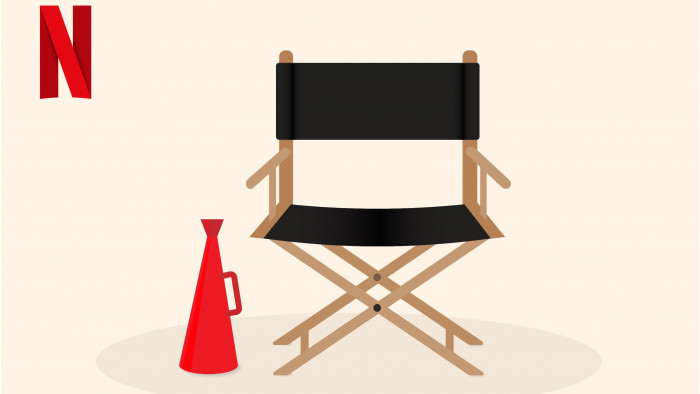 One casualty of our collective move away from DVD box sets towards streaming sites is the special features. Yes, in the early days of DVDs “scene selection” was grand enough to be called a special feature (and it felt pretty special for those of us raised on VHS tapes), but as the medium grew you could look forward to mini-documentaries, behind-the-scenes footage and outtakes.

If you really loved a movie, or had more time than you knew what to do with, there was usually a commentary too. You could play the movie/episodes and hear the cast and director chatting about their memories of it as you watched.

Now Netflix is bringing this feature back for the 2010s, albeit not how you remember them. Rather than having commentaries as a selectable soundtrack on shows, they’re being released as standalone podcasts under the banner ‘Watching With’.

It’s a bit of a faff, because you have to press ‘play’ at exactly the right time for the action to sync up, but it’s handy for those that want to listen to director and actor chatter as they would any other podcast.

Right now, two episodes are available. One with director Jennifer Kaytin Robinson discussing Someone Great (that’s a film – I’m not being cryptic) and another with director Nahnatchka Khan and actor Randall Park discussing Always By My Maybe.

Not the same as a full set of special features, but better than nothing. Hopefully, the podcast gets strong enough numbers to justify making more, but if not and you’re struggling to find something to listen to, then be sure to check out our list of the best interview podcasts.