Netflix and distill: this movie has inspired a brand-new whisky 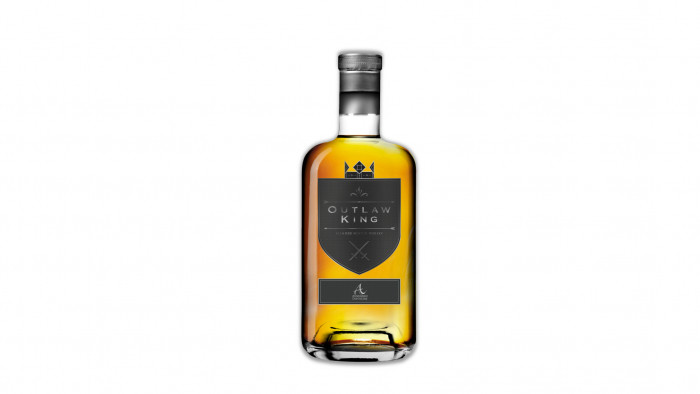 What’s the best way to honour a film you love? Distill a whisky, apparently. That is what Scottish distillery Annandale has done in celebration of the Netflix-original film Outlaw King.

The film, which was released in November last year, follows Scottish hero Robert the Bruce (played by Chris Pine) who is a 14th century monarch and the seventh lord of Annandale. Robert takes up arms against the English after the death of William Wallace.
Costing an estimated £85million, Netflix’s Outlaw King is the biggest budget production made in Scotland to date.
Back to the whisky itself - it is described as having notes of “freshly baked apple pie”, along with creamy notes of honey, toffee and vanilla, and tropical notes of pineapple and mango.
The distillery made sure to give the drink quite the launch party too. The whisky was launched over the weekend at a special open day where there was a free screening of the Netflix original, a display of film props, and a Q&A with stars Tony Curran and James Cosmo (who you may also know as Lord Commander Mormont in Game of Thrones).
So, if you were a fan of the film (or you just like the sound of the drink), you can buy the whisky from the distillery’s website for £35.
And, Annandale Distillery is not the only company wanting to share in the excitement of the latest films and TV series. Drinks giant Diageo recently announced a Bourbon in collaboration with AMC’s The Walking Dead.