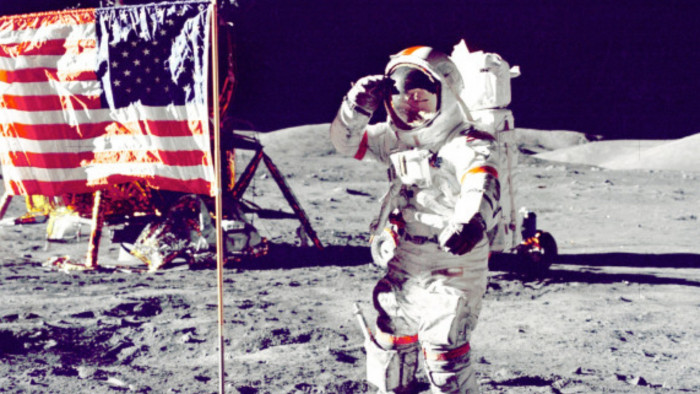 Be honest: how much time do you spend lying in bed every day? If you’re anything like us, it’s a lot.

So you might be happy to hear that all this lazing about may now be a transferable skill – and for a job with NASA, no less.

The space agency is looking for women aged between 24 and 55 to spend two months lying in bed – and you’ll be rewarded with £14,000 for it, too.

NASA, along with the German Aerospace Centre (DLR), are investigating the impact of weightlessness on the human body.

So for 89 days, they want you to just…lie there.

It’s not quite as fun as it might initially sound, though – you even have to shower and go to the toilet lying down. A bit less fun than sitting watching Netflix, then.

You’ll also spend half an hour every day in a “human centrifuge” – a device that generates “artificial gravity and distributes body fluids back into the body”. Sounds a little nauseating, yes, but researchers say it “goes slowly”. Phew.

Still want to sign up? You can do so here. See you on the other side.