The Apple TV+ show reunites the creators of It's Always Sunny In Philadelphia. 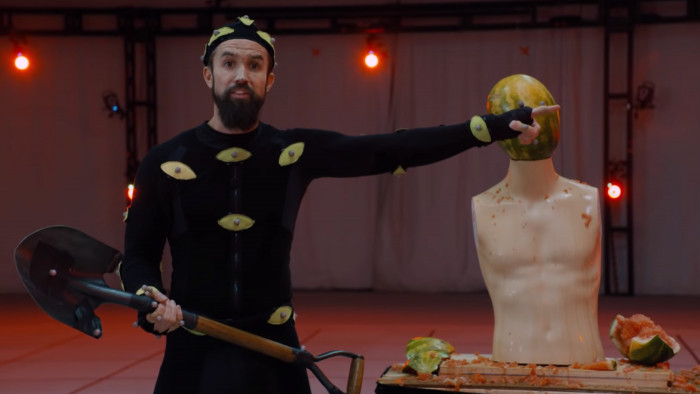 Apple+ TV is on a roll when it comes to churning out engaging original content - and their latest offering is no exception. Poking fun at the world of gaming, the platform has dropped the first trailer for Mythic Quest: Raven's Banquet, a series brought to you by the team behind It’s Always Sunny In Philadelphia.

The comedy packed trailer really is a laugh-a-minute, depicting the rollercoaster ride that is video game creation and expansion.

There are more than a few tongue-in-cheek moments as female members of the team feel undervalued, reach their wits end battling egos and attempt to get through the creative processes unscathed.

Led by Grimm’s unwavering desire to create a gaming legacy for himself in the form of his new venture Mythic Quest, the trailer sees the team pandering to his rather extensive list of egotistical demands.

Hitting the subscription service on 7 February, the half hour series looks to be a winner.