Holden out for a hero 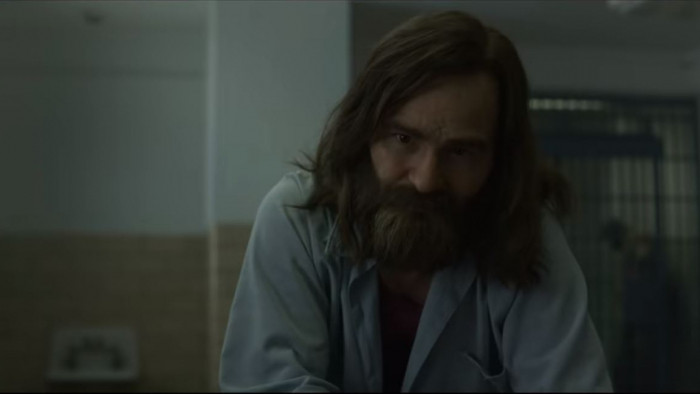 Mindhunter fans, your excruciating wait is nearly over. Netflix has just dropped the trailer for the second season of Mindhunter, and your two-year wait will end on August 16.

Series two centres around the Atlanta murders of 1979 to 1981, and from the trailer above it looks like Ford, Tench and Carr are bringing out the big guns for psychological analysis with glimpses of David Berkowitz (the ‘Son of Sam’) and Dennis Rader (the ‘BTK’) and Charles Manson.

Side note: the man who plays Charles Manson in this – David Herriman – is actually reprising the role, having previously played the notorious cult leader in Tarantino’s Once Upon a Time in Hollywood. Not the kind of typecasting we’d relish, but there we are.

And then there’s also Ed Kemper, who returns from season one, and proceeds to goad the FBI with warnings that they can’t catch their perp. Although the series is set some time after season one, it’s clear that Holden is still feeling the effects of his Kemper-induced panic attack, with a brief shot of him in hospital.

The main question the trailer asks, however, is what’s behind that door? Without wanting to seem too pessimistic, we can’t imagine it’s anything good.

Mindhunter returns on August 16 – so just a couple of weeks to go. Hopefully season two will be strong enough to see it added to our list of the best Netflix TV shows