From one mind-bending script to another 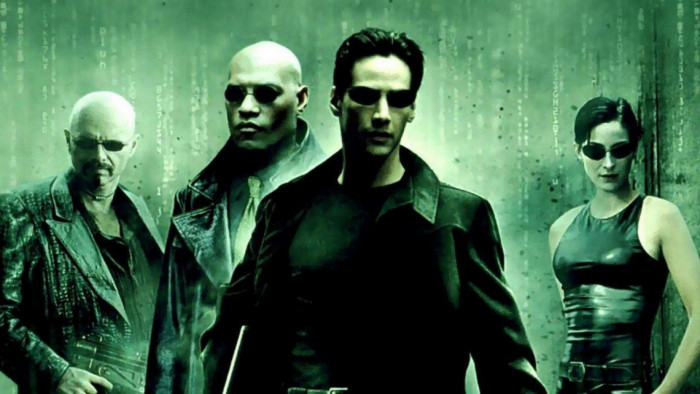 What do The Matrix and Frozen have in common? A lead star, according to new reports.

Jonathan Groff, who voices Kristoff in Frozen 2, is also well known for his role in Mindhunter. And now he's heading up the cast of the new Matrix film.

Aquaman villain Yahya Abdul-Mateen II will also star, though again his exact role in the film has not yet been disclosed; some suggest he may be playing a young Morpheus.

No clues yet as to how the film will look, nor its plot. Groff currently plays an FBI agent on Mindhunter, meaning he'd fit right in as one of the Matrix universe's sinister agents.

But this could simply be typecasting, with Groff taking on a much more out of character role than we might expect.

It was announced earlier this year that there would be a new Matrix movie, with Lana Wachowski on board as director. Interestingly, Cloud Atlas' David Mitchell is currently credited as one of the writers of the movie - if this is the case, expect multiple storylines that come together in spectacular fashion.