Buckle up – The Matrix 4 is coming 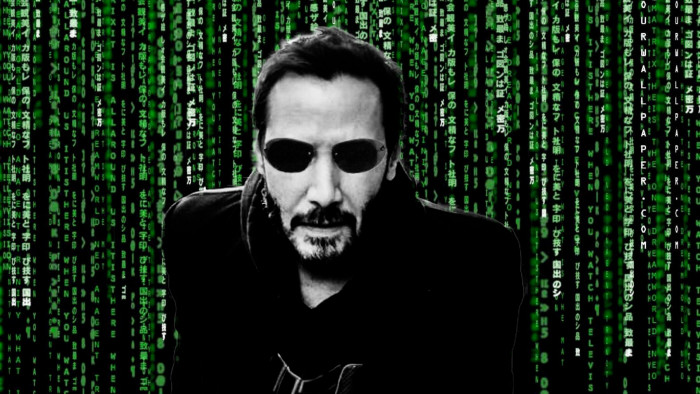 Hollywood loves a prequel, a sequel or a remake, doesn’t it? Every year, it seems, more and more follow-ups are released – which is, at least, good news for those of us who want to relive our favourite films of yesteryear.

If you’re a child at heart, you’ve got the new Toy Story to look forward to. But if you’re more of a ‘running up walls and dodging bullets in slo-mo’ kinda person then you’ll be thrilled to hear there’s a new Matrix film making its way to screens.

He told Yahoo Movie News that original directors the Wachowskis are on board, too.

“I’m super happy that the Wachowskis are not just doing a Matrix, but they’re expanding what we all loved,” Stahelski said.

“And if it’s anywhere near the level of what they’ve already done, it wouldn’t take more than a call to go, ‘Hey, we want you to be a stunt guy’ and I would probably go and get hit by a car.”

And Keanu Reeves, breakout star of the original film, has said he’d be on board too if the Wachowskis were writing and directing.

“They would have to write it and direct it,” he told Yahoo. “And then we’d see what the story is, but yeah, I dunno, that’d be weird, but why not?”

Just as long as it’s better than the third one, eh...?