Milkmen will now deliver beer to your door, instead of the white stuff 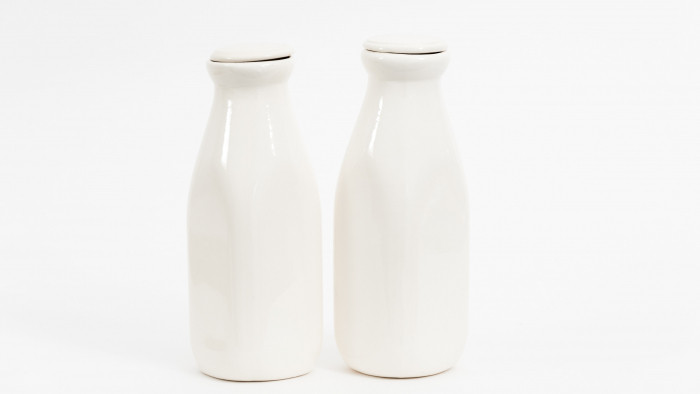 It’s fair to say that with the rise in non-dairy milks, along with the continued ease of online and big supermarket shopping, the traditional milkmen haven’t had it the easiest.

However, traditional milk delivery service Milk & More isn’t giving up the fight, and - as their name suggests - have started delivering more than just their usual dairy offerings.

As well as fruit and veg, juice, bread and cakes (and that's only naming a few), Milk & More have decided to branch out and deliver their customers bottles of low-percentage lager and pale ale.

No higher ABV beers available yet, but you can get alcohol free sparkling chardonnay or cabernet sauvignon if you’re not a big beer drinker.

A beer from Ipswich-based Big Drop Brewing will cost you £1.99 via the delivery service and you can even order your turkey and Christmas trimmings while you’re at it.

And the brewery may be Ipswich, UK, based but Milk & More deliver across the country to over 500,000 homes - all before 7am.