Don't expect the next Xbox to have VR

Microsoft reckons no one wants it on the console 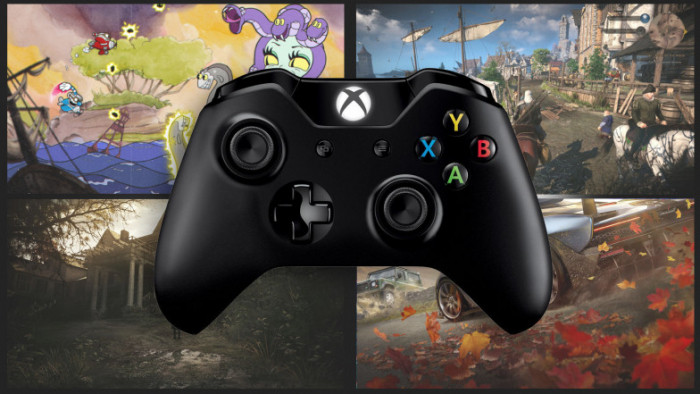 VR is one of the hottest topics in gaming at the moment, with the question of whether or not consoles will include the feature subject to much gossip and speculation.

But when it comes to the Xbox, speculate no more. Apparently, VR just isn't going to feature because Microsoft believe that "‘no one’s asking for it".

In an interview with Stevivor, Xbox boss Phil Spencer said he had "some issues" with VR and that the company were not pursuing it.

"I have some issues with VR — it’s isolating and I think of games as a communal, kind of together experience," he said.

"We’re responding to what our customers are asking for and… nobody’s asking for VR."

"The vast majority of our customers know if they want a VR experience, there’s places to go get those. We see the volumes of those on PC and other places."

The company's cloud gaming service has just launched, so capacity may be more of an issue than anything else; there's only so much one company can do.

But it will be interesting to see whether, in a climate clamouring for cutting edge technology and new ways to play, Spencer and his team will stick to their guns.