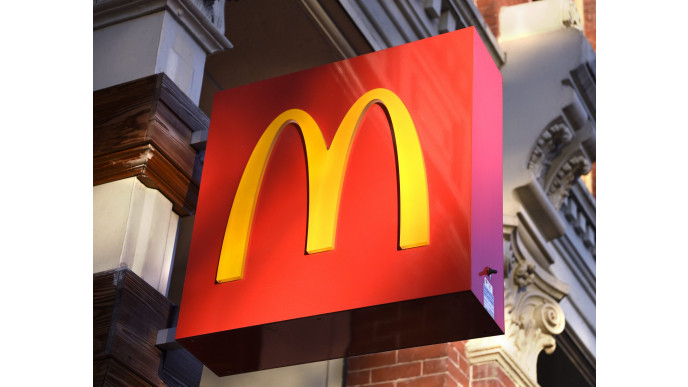 You like bacon, don’t you? You have it with your eggs, in BLT sandwiches, maybe even with pancakes if you’re on board with that whole sweet-savoury thing.

Given the popularity of the foodstuff, it’s weird that some of the biggest restaurant chains have been so sparing with it.

McDonald’s, for example, include bacon on their breakfast menu and higher-end Signature Collection burgers, but beyond that it’s almost nowhere to be seen.

McDonald's are opening their first ever 'luxury' restaurant in London

However, that could soon be set to change, with the addition of three more bacony menu items.

There’s a Bacon Big Mac and Bacon Quarter Pounder – both pretty self-explanatory – but the star attraction is the addition of cheesy bacon fries.

You traditionally haven’t been able to do anything new with your McDonald’s fries, save for dipping them in your McFlurry, but the restaurant now has an option to order them covered in melted cheese and bacon bits.

The new additions will only be available in the United States, at least to begin with, and even then only for a limited period.

However, if we know anything about food, we know there’s always a chance they could end up here in the UK if there’s enough of an, ahem, appetite for them.

“People love bacon, and they love our iconic Big Mac, fresh beef Quarter Pounder burgers and World Famous Fries, so we had to see what would happen if we combined all that tastiness,” Chef Michael Haracz, McDonald’s Manager of Culinary Innovation, is quoted as saying by Inc.

While you’re waiting to see if it’s successful enough to cross the Atlantic, you can still keep yourself occupied with a few other McDonald’s menu hacks.