We could have been in for something special. 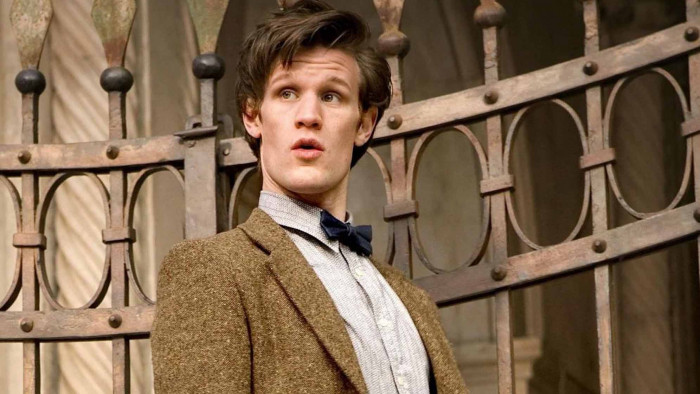 It was never confirmed whether Matt Smith was meant to be in Star Wars but now the actor has revealed that he met with Lucasfilm and the character he was set to play could have 'transformed' the Skywalker timeline as we know it.

Star Wars: Episode IX - The Rise Of Skywalker is a movie that divides Star Wars fans. While some feel it's a fitting end to the Skywalker saga, many were left wanting more and disgruntled about some of the script decisions.

It's well documented that the movie we got wasn't what was originally planned. Director Colin Trevorrow was on board early on into the making of the new trilogy and his proposed script was ultimately rejected by Disney. It ended up being re-tooled hastily by JJ Abrams to fit into a rather short release date schedule. Unfortunately, it shows.

This meant that while some of Trevorrow's treatment remained in the movie, a lot of it was rewritten. One of the biggest changes was the character that Matt Smith was rumored to play. It was never officially announced that he was cast in the movie but there was a lot of chatter. Then it all went quiet and he ended up not being part of JJ Abram's vision.

Smith hasn't spoken about the experience before, but the folks on the Happy Sad Confused podcast (picked up by Den of Geek) have managed to get out of him what actually happened and it sounds like the franchise could have gone in an altogether different direction.

“We were close to me being in [Star Wars], but then it just never quite happened. I think the thing they were thinking of me for, eventually the part became obsolete and they didn’t need it and so I never got to be in Star Wars," he explains.

You can listen to Smith chat about it below.

Remember those reports that Matt Smith was going to be in THE RISE OF SKYWALKER? He told me his role was a big deal, representing “a big shift in the history of the [STAR WARS] franchise.”

WHO WAS HE GOING TO PLAY?!

Given he never actually filmed any scenes we can't call for a Trevorrow Cut but we would love to see Smith maybe voice the role in a Star Wars style What If... if that is ever on the horizon.