DC hoping it can copy Marvel and make a more consistent superhero franchise. 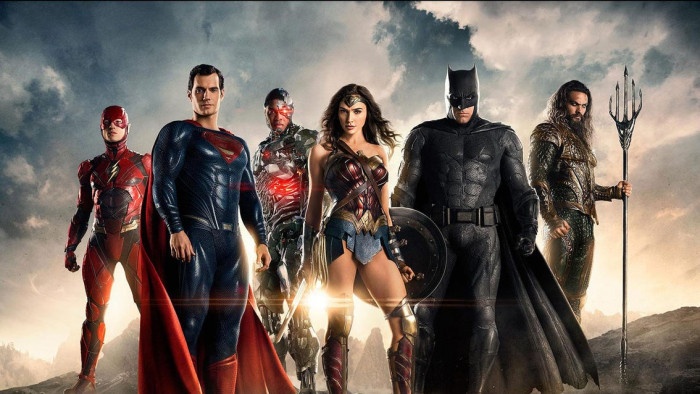 One of the biggest mergers in Hollywood has happened this month, with Discovery snapping up WarnerMedia for a cool $43 billion. A big part of the reason Discovery wanted Warner its ownership of DC Comics and the ability to turn them into movies.

According to Variety, Discovery is looking to re-align the DC movie universe and try (again) to make something that's more coherent, much like what's been happening with the MCU for the past 10-odd years.

To do this, it is looking to bring in its own Kevin Feige figure to oversee development - not someone who will have creative control but more of a business head that can make sure everything in interconnected.

One of the key characters, according to insiders speaking to Variety, who may benefit from this change of direction from DC is Superman, who Discovery believes needs to be 'revitalised'.

DC has tried the interconnected universe before, with Zack Snyder's Superman and Justice League movies offering jumping off points for other characters having standalone films.

Unfortunately the quality of films varied and the amount of movies is nothing compared to the 20-something films that Marvel has managed since 2008.

What this should mean is that we will see a number of new projects for secondary characters (the movie Joker has been noted as a good example of how characters could be developed) in a similar vein the the brilliant Peacemaker and the upcoming Penguin spin-off.

Now, all of this is 'insider' information so nobody has been quoted on record, but it does seem that new boss David Zaslav has a big vision for DC's superheroes, so expect huge changes to come.

Anything that does happen will be after the current slate of DC movies that is waiting to be released, which includes: Black Adam, Shazam! Fury of the Gods, Batgirl, Flash, Aquaman and the Lost Kingdom, Blue Beetle and Wonder Woman 3.