This is the most powerful character in the MCU, according to a Marvel boss 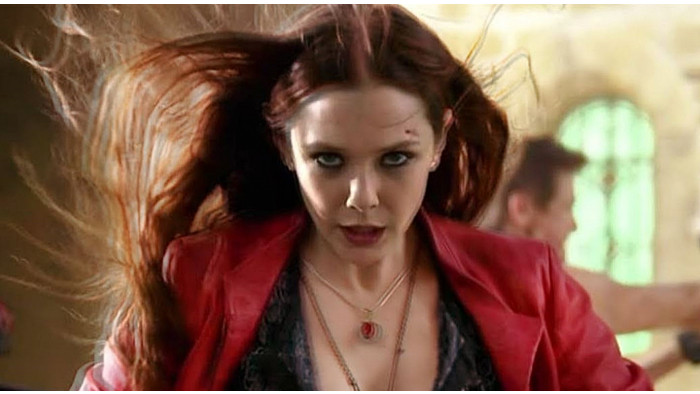 There are a lot of pretty strong characters in the Marvel Cinematic Universe – they're superheroes, duh.

But one current character tops the list, according to Marvel boss Kevin Feige. Speaking at a Q&A session at the New York Film Academy, Feige outlined exactly who he thought was the most powerful - and it's probably not who you expected.

“If you look at Endgame, Wanda Maximoff [Scarlet Witch] was going to kill Thanos," he said. "If he hadn’t desperately... that’s as scared as I’ve ever seen Thanos."

"And if he hadn’t said, ‘Decimate my entire team to get her off of me,’ I think she would’ve done it.”

The cynics amongst us may speculate that the character, played by Elizabeth Olsen, has been given the hallowed title by Feige precisely because she's about to play such a big part in the MCU.

She's a lead character in the upcoming Doctor Strange film, for one, and is about to appear in her own series, Wandavision, on the much hyped Disney+, a show set to debuted in January next year.

Cynicism or not, it's clear we're going to be getting a lot more Scarlet Witch in this phase of the MCU – and we hope she'll be able to flex her muscles the way Marvel clearly thinks she can.