A LOT of Marvel movies will be delayed: this is what you need to know. 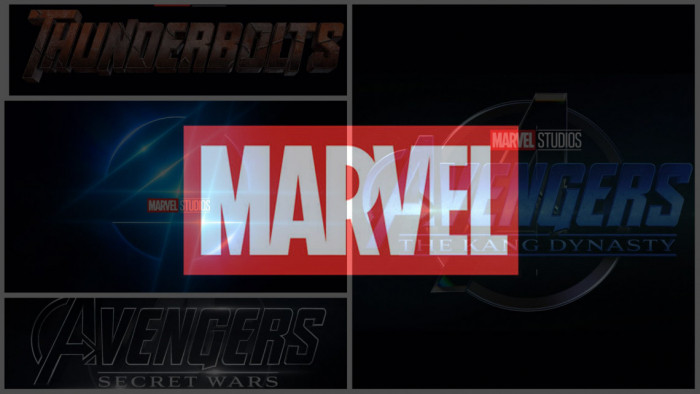 Marvel has revealed that much of its upcoming slate has been hit with delays, announcing new dates for a number of its movies.

Date changes are nothing new to Marvel. With it trying to balance both TV shows and movies, any tweak to continuity in a storyline can delay things - and we all know that the studio LOVES a reshoot.

Sometimes the delays are more severe, though, as what has happened to the upcoming Blade movie. It recently lost its director, with Bassam Tariq leaving the project just a few weeks ago.

It's not just Blade, though, that has been delayed. There have been significant date shifts for a number of other movies - which means we won't be seeing two Avengers movies in the same year.

Here are the Marvel movie delays you need to know about...

Firstly, this is what Marvel has to say about the delays: "There have been a few changes across the Multiverse for Phase 4 and 5 of the Marvel Cinematic Universe, aka, The Multiverse Saga — but don’t worry, new and exciting Super Heroes are still on their way to the big screen.

Here are those dates:

This was previously heading to the big screen 3 November 2023, but this have moved a whole 10 months, presumably to give those making it breathing space to find a new director. The new date is 6 September 2024.

This one has had some fantastic teases of late, with the announcement that Hugh Jackman is back as Wolverine. This hasn't stopped it from being slightly delayed, though. The Deadpool 3 release date was originally scheduled for 6 September 2024, but that date now belongs to Blade. Its new date is 8 November 2024.

Because of the knock on effect of Deadpool 3 being delayed, the Fantastic Four release date has also changed. Those who had 8 November 2024 pencilled in their diaries will be watching the new Deadpool movie not. Fantastic Four's new release date is on Valentine's Day, 14 February 2025.