Marvel in talks with Aquaman star for new superhero role

Marvel is looking to DC star for its latest superhero. 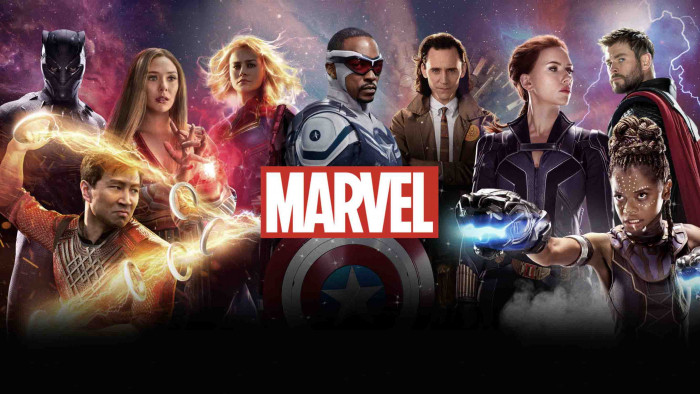 Marvel is said to be in talks with Aquaman star Yahya Abdul-Mateen II for the role of Wonder Man, in a new Disney Plus television series mooted by the comic-book giants.

Abdul-Mateen II was one of the breakout stars of Aquaman, thanks to his role of Black Manta in the DC film franchise.

He is set to play the character again in the upcoming Aquaman and the Lost Kingdom but, according to Deadline, he has also been tipped for Marvel’s next big TV series.

This isn't the first time that a Marvel or DC star has switched sides. Recently, James Gunn - who worked as director on both The Guardians of the Galaxy for Marvel and Suicide Squad for DC - was given the role of DC Studios co-CEO.

Wonder Man first made his comic debut in 1964, in an Avengers storyline. He was originally a villain but switched sides in the Seventies and got his very own graphic novel series in the mid '80s.

For obvious reasons, the character bears no relation to Wonder Woman - although his name did mean that DC and Marvel legal teams had some discussions.

It is thought that Shang-Chi and the Legend of the Ten Rings director Destin Daniel Cretton and Andrew Guest. Guest worked on Hawkeye as well, so is familiar with Marvel’s small screen endeavours.

Having Cretton involved means that he will be very busy with Marvel projects over the next few years, given he has also been tapped to direct Avengers: The Kang Dynasty which will be on the big screen in 2025, after Marvel announced a delay to the film and a change of release date.

Interestingly, Wonder Man is part of the Los Angeles set of superheroes. This was also the setting for She-Hulk, so we can certainly see some sort of team-up happening there.

Before the announcement of Abdul-Mateen II, it was already teased that Ben Kingsley could be back as Trevor Slattery in the Wonder Man Disney Plus TV show - a role that he originally played in Iron Man 3. He also reprised this role in Shang-Chi.

There’s no release date as of yet for Wonder Man but you will be able to see Abdul-Mateen II in Aquaman and the Lost Kingdom, Christmas Day 2023.