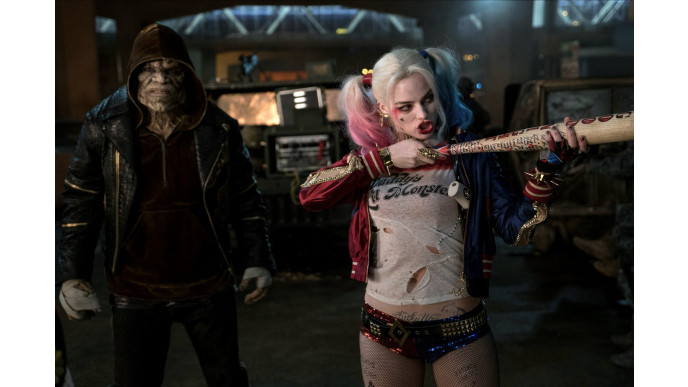 The last time we saw Margot Robbie as Harley Quinn, she was starring alongside Jared Leto’s Joker and Will Smith’s Deadshot in 2016’s Suicide Squad. The film wasn’t quite a runaway success – though it did gross $746.8 million, it was met with some pretty frosty reviews.

And now here’s a follow up – Birds of Prey. The film has Robbie in co-star and producer role – the actress allegedly pitched the idea of an all-female crew to Warner Brothers in 2015.

And we’ve just got our first glimpse of the iconic Harley Quinn in a shot Robbie has shared on her Instagram.

The film is expected to be a lot more feminist than the last Suicide Squad offering, which Empire criticised for the “troublesome relationship politics” between Quinn and the Joker.

We don’t have an exact timeline, but the film should be out in February 2020 – and we’re sure Robbie will be posting a lot more pics of the set before then - in the meantime, here’s the first teaser video for your enjoyment.