Love it or hate it, Joker is smashing US box-office records

News worth breaking a smile over 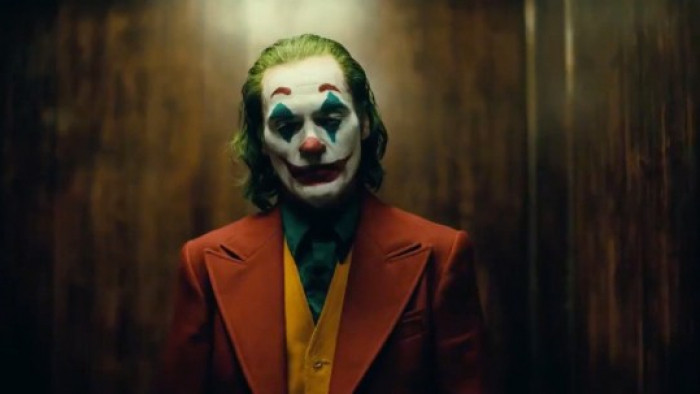 Todd Phillips’ Joker continues to be the cinematic version of Marmite, dividing opinion among critics and cinema goers alike. But it seems in spite of mixed reviews, the 15-rated film has broken US October box-office records, raking in an impressive $93.5 million dollars (£75,849,000) in its opening weekend.

Trumping previous record holder Venom, which smashed records in 2018 when it raked in $80.3 million in its opening weekend, the film has so far raked in over $234 million worldwide - despite not yet being released in China.

The film features a decidedly dark portrayal of Arthur Fleck by Joaquin Phoenix, a man who transforms into a sinister supervillain as his failing career as a comedian leads him to become Gotham City’s latest menace.

The US figure is based on box office sales from 4,374 cinemas across the country - a number that can only have been helped by news that Phoenix was doing the rounds across California, turning up at theaters including those in San Fernando Valley where he hung around to greet ticket holders after the film.

The record comes in spite of increased security across US cinemas, as some critics suggest the film glorifies gun violence and could inspire copycats in the same vein as the 2012 Aurora cinema shootings which killed 12 and injured 70.

However, when challenged on the issue of violence and the film's influence, Phoenix proceeded to walk out of a recent press interview.

The level of violence in the film even led the families of some victims to complain to Warner Brothers ahead of its release.

One cinema in Huntington Beach, California, even cancelled a screening over the weekend after police said there was a ‘credible’ threat to cinema goers’ safety.

The R-Rated thriller - a US meaning under 17s must be accompanied by an adult - is still a way off the all time record for the classification mind, a figure which was set by Ryan Reynolds’ action packed superhero smash Deadpool back in 2016.

As for whether the injustice league film will continue to rake in the money after the initial wave of controversy has subsided? I guess we’ll just have to wait and see.