LOTR series gets its main cast - adds another GoT actor

Fifteen actors have now been added 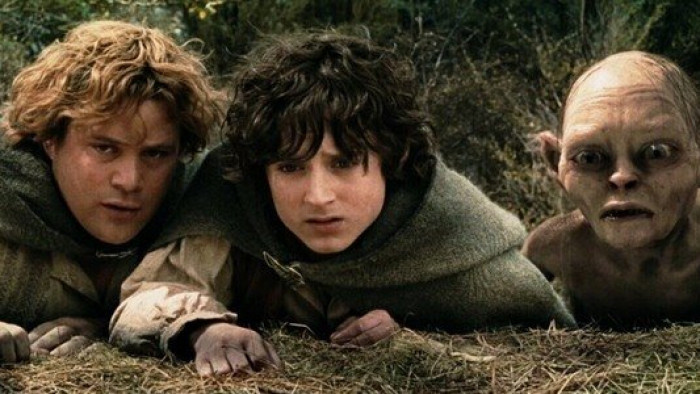 It was inevitable that the new Lord of the Rings TV series, currently in production with Amazon Prime, would be compared to Game of Thrones. Epic fantasy series both, the two stories have plenty of things in common – big and brutal battle scenes, compelling love stories and dragons, to name but a few.

But it looks like they're sharing more than storyline, with Amazon Prime revealing new cast members including some familiar Game of Thrones faces.

You may remember Robert Aramayo from his role as young Eddard Stark; he's one of fifteen actors to be announced.

And, yes, you're not mistaken – that's another Stark in the lineup. Joseph Mawle played Benjen Stark on Game of Thrones: so the show's shaping up to be a real Stark family reunion. Reports suggest Mawle will be playing a villain, though how exactly that role will develop is as yet unknown.

It's also going to be a while before we actually see any footage from the series; it's not clear if the show has even started shooting yet, so it's likely to be a few months or even longer before we get any imagery or even any detail on plot. We'll keep you updated on all new developments.