Looks like Thor: Love And Thunder is bringing back one of the best Marvel villains

New movie is set to have a big mix of old and new characters. 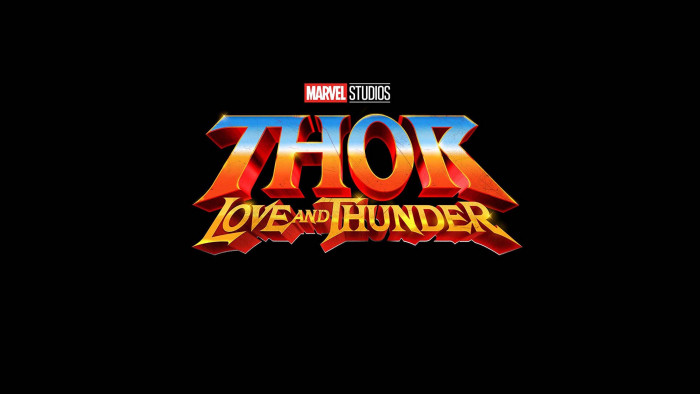 Thor: Love And Thunder is currently filming in Australia and the set, according to reports, has had quite a few famous and recurring actors come visit.

So far, Matt Damon, Liam Hemsworth and Sam Neil have been spotted, which means we should be getting some sort of play again in the plot as they were all stage performers in the last movie. Joining them seems to be Melissa McCarthy.

Add this to a roster that already includes Natalie Portman, Christian Bale, Tessa Thompson, Chris Pratt and Jaimie Alexander and what you have is a rather packed cast.

The latest spot, though, is the one we are most excited about. According to EpicStream, a huge fan favourite has been spotted in Australia, watching a National Rugby League game with Hemsworth and director Taika Waititi.

Now, he may well just be visiting the set to say hello to some old friends, but it's more than likely that he's there to reprise his role as the Grandmaster... the one and only Jeff Goldblum.

Goldblum was fantastic in Thor: Ragnarok, annoying the Hela out of Thor by making him fight his old friend Hulk in a gladiator battle.

The big bad of Thor: Love And Thunder is Christian Bale, who is playing Gorr the God Butcher. It's likely, then, that the Grandmaster won't be a main villain in the movie but there's still plenty he can do to cause some carnage - and the way it was left off in Ragnarok, he'll definitely want to exact revenge.

Thor: Love And Thunder is one of a number of Marvel movies shooting right now. It is thought that Spider-Man: No Way Home is pretty much finished wrapping and two more are said to start filming in May - these are Captain Marvel 2 and Ant-Man 3.

It seem then, after a Covid-shaped delay, the MCU on the big screen is coming back in a big way.