Doesn't care if they are slating his billion dollar properties. 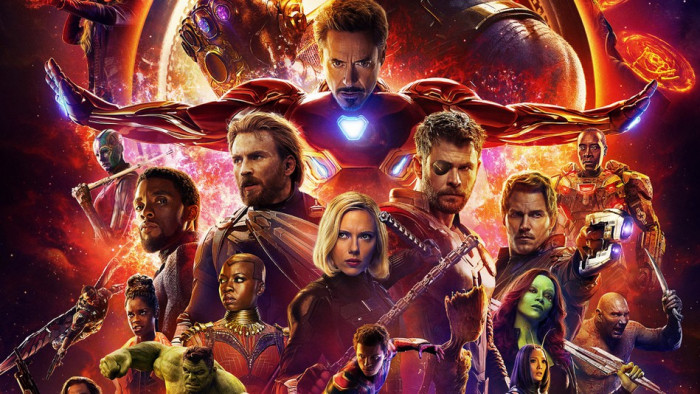 Something weird has been happening in the filmmaking world of late: the film auteurs of old have been throwing a lot of shade at Marvel and its movies. Why? Because they don't see the superhero genre as proper 'cinema'.

In a comment to Empire (which was taken out of a really big interview and a little out of context), Scorsese noted: "I don’t see them. I tried, you know? But that’s not cinema. Honestly, the closest I can think of them, as well made as they are, with actors doing the best they can under the circumstances, is theme parks. It isn’t the cinema of human beings trying to convey emotional, psychological experiences to another human being."

Then Francis Ford Coppola said that Scorsese hadn't gone far enough and that the Marvel movies were 'despicable'. "Martin was kind when he said it’s not cinema. He didn’t say it’s despicable, which I just say it is,” he noted.

Even kitchen sink dramatist Ken Loach chipped in, saying they were 'boring' and 'nothing to do with cinema'.

You get the idea.

While a whole host of Marvel alumni has responded over recent days and weeks, Bob Iger, the head of Disney has finally had his say and he reckons, 'let them bitch'.

If they "want to bitch about movies, that's certainly their right," he said to WSJ Live. He also, quite rightly, said that: "It seems so disrespectful to all the people that work on those films… are you telling me Ryan Coogler, making Black Panther is doing something that is somehow or another 'less than' what Marty Scorsese or Francis Ford Coppola have ever done on any one of their movies? Like, come on. There. I said it."

We've a feeling this is going to run and run, so grab some popcorn and choose your best Marvel movie and best Avengers characters while you are at it.