Amazing new trailer ups the ante... and then some. 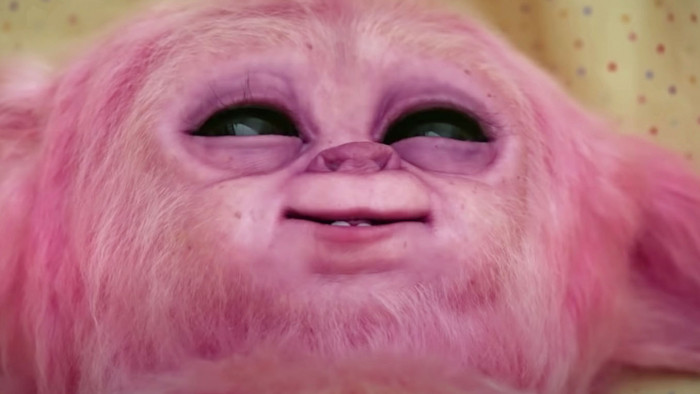 Legends of Tomorrow is a superhero show that was close to being cancelled and this scare was the best thing for the series.

Its first season was plodding - a straightforward space adventure that felt schlocky in places and was a touch boring. It came out at a time when The Flash and Supergirl were riding high and it didn't look like it would be around for much longer.

The something changed. It started to become fun, sending up different genres and ridding itself of some of the more dour characters - Arthur Darvill we love you, but it was better when you left. It gave Brandon Routh a new lease of life, too, and even let him don the Superman suit once more and that is brilliant.

Now the sixth season looks like the show has become completely unshackled, with Disney-style animation added to the mix, some 80s Strqnger Things horror vibes and one hell of an intergalactic karaoke session.

As LoT leader Sara Lance says: "I have seen Weird Before But this is weird."

This is a big season for Legends of Tomorrow. Season 5 saw some of its main characters depart and there is certain to be an introduction for new characters. But if this extended look at the show is anything to go by then fans of Legends of Tomorrow will rest easy tonight.

Legends of Tomorrow begins 1 May in the US and will be in the UK in the coming weeks.