And Zack Snyder reveals just how much of Joss Whedon's footage is used. 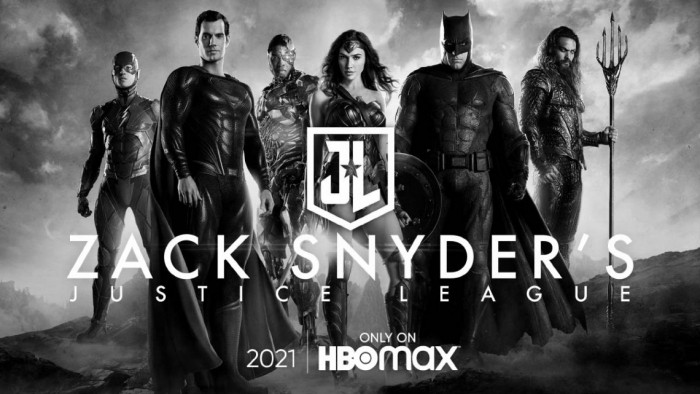 San Diego Comic-Con is happening this year but it's a digital-only event. And to confuse matters more, some of the big player decided to host their own spin-offs instead of show things off at a virtual SDCC.

One of those is Zack Snyder, who is busy prepping his version of Justice League for a 2021 release on HBO Max. To get fans excited about the new cut - which is said to run to a massive 215 minutes (the original is 120 minutes) - he revealed the tiniest bit of new footage at Justice Con, but what was shown was significant.

The footage shows off Superman's black suit - which Supes wears after he's been ressurected - something that was rumoured for the original movie but didn't actually make an appearance.

And it turns out there was quite a lot of Snyder's vision that didn't make the initial cut. This was because director Joss Whedon, who took over the film when Snyder left because of a bereavement, decided to do a ton of reshoots which brought us more Superman and his CGI-d top lip.

Snyder was asked just how much footage of Whedon's would appear in his cut and he was quite clear: none.

The cut he is working on is one that he finished back in February 2017, before he left the movie.

If you want to see the fleeting look of the black suit, then head to 38 minutes in of this YouTube video. The whole thing is worth a watch, though, if you want to know more about what's going on the Zack Snyder's Justice League.