The Joker reviews are in: this movie means serious business

It looks like good news for fans of the iconic character 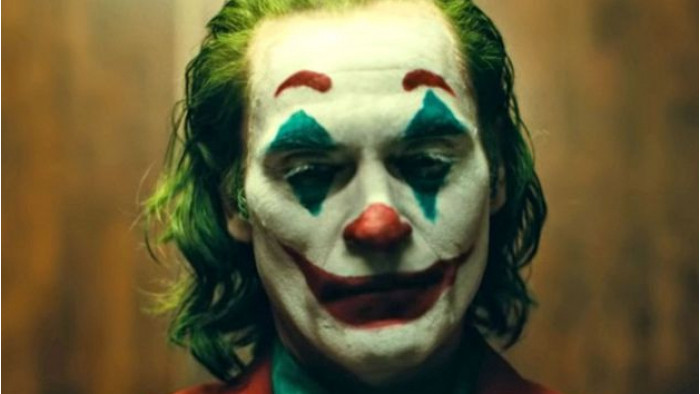 Fans around the world were slightly nervous when it was announced there'd be a new Joker film – the last person to really steal the show as the character was Heath Ledger, with Jared Leto's performance in Suicide Squad leaving something to be desired. How would Joaquin Phoenix, controversial as he is, fare in the role?

Well, the first reviews are coming in, and they're looking seriously (geddit?) good.

The trailers had already gotten our hopes up – with their incredibly high production values and cinematic mood, you'd be forgiven for not realising it was a superhero movie at all.

And now it seems those hopes were not misplaced. At the Venice Film Festival on Saturday, where the film debuted, it got an eight minute long standing ovation and shouts of 'Bravo!', and rumblings that Phoenix could even be in the mix for Best Actor at this year's Oscars.

Reviews have also started coming in, and they're just as excited about the film – Rotten Tomatoes puts its 'fresh' rating at 88%.

Joaquin Phoenix's performance in #JokerMovie is nothing short of Oscar-worthy. He fully commits to the role mentally and physically. Todd Phillips delivered a game-changing comic book film, and I cannot wait to see it again. #Jokerpic.twitter.com/cnrL9bsdR2
— Michael Parks (@DorianParksnRec) August 31, 2019

The Hollywood Reporter notes Phoenix's performance, which it describes as 'must-see': "Phoenix's riveting performance alone — it's both unsettling and weirdly affecting — will be significant" it wrote in a review of the film's premiere.

Time Outdescribes it as a "truly nightmarish vision of late-era capitalism - arguably the best social horror film since Get Out - and Joaquin Phoenix is magnetic in it", and Deadline asks whether Phoenix might be the second Joker to win an Oscar for the role.

The film is out on the 4th October in the UK, when we'll be able to see for ourselves just how convincing Phoenix's Joker is.