The role that could have been 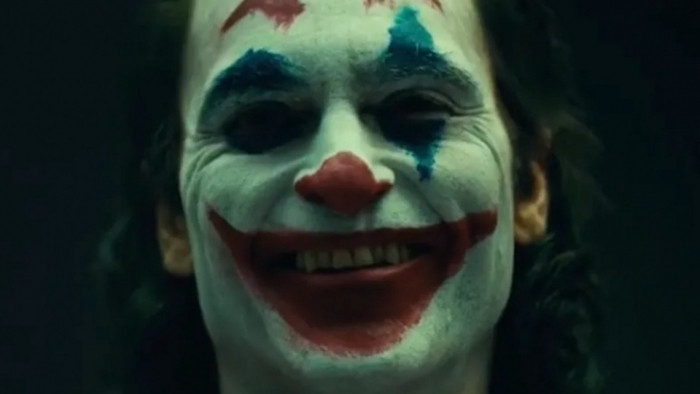 Joaquin Phoenix made the Joker so his own that it's hard to imagine him in any other superhero-adjacent role.

Critics evidently agreed: he even won an Oscar for his turn in Todd Phillips' dark, King Of Comedy-esque retelling of the Joker origin story.

But, it turns out, things could have been very different – because Darren Aronofsky originally wanted him to play Batman.

In an interview in this month's Empire magazine, Aronofsky explained he was approached by Warner Bros in the early 00s after he'd just finished making the hugely successful Requiem for a Dream.

He wanted Phoenix in the film – which we imagine, based on both Aronofsky and Phoenix's film choices, would have been pretty gritty.

But Warner Bros had other ideas: they wanted Freddie Prinze Jr., who isn't quite as known for dark film roles.

"I remember thinking, 'uh oh, we're making two different films here'," Aronofsky says. "It was a different time. The Batman I wrote was definitely a way different type of take than they ended up making."

The film they ended up making, as we all know, starred Christian Bale as the Dark Knight and was directed by Christopher Nolan.

To give the series its due, it's hardly technicoloured rainbows and butterflies – and, in fact, Nolan and Aronofsky borrowed from the same source, Frank Miller's Batman: Year One comics.

But while Nolan merely nodded to the series, Aronofsky said his was a "closer adaptation" of it. Frank Miller even worked on the script.

“The Batman that was out before me was Batman & Robin, the famous one with the nipples on the Batsuit, so I was really trying to undermine that, and reinvent it,” he says. “That's where my head went.”

Though it's a shame we never got to see Phoenix in the iconic role, the film Aronofsky wrote does sound a lot like the film he ended up making. He wanted his Batman to nod to Taxi Driver, The French Connection and Death Wish – and we think he did a pretty good job of that in Joker.