He's also returned to Spotify as part of the celebration 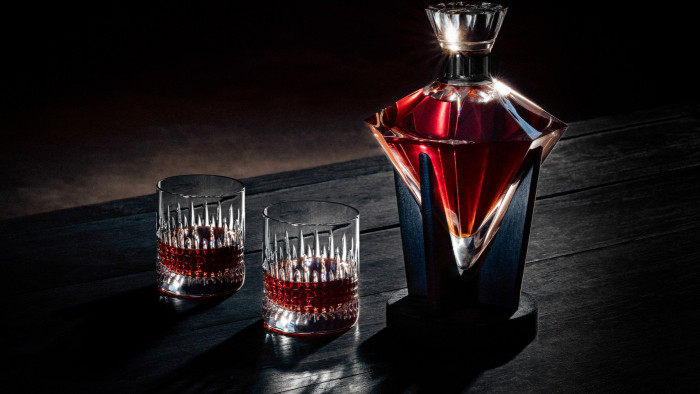 Jay-Z is a man of many talents. Seemingly unsatisfied with being one of the biggest producers in the world, selling millions of singles and having a better half who is one of the most powerful women in pop, the music mogul is celebrating his celebrating his 50th birthday in style - with the help of cognac.

We’ll be honest, we always imagined Jay-Z to be more of a champagne or vodka man, but apparently we’ve got him all wrong. Yes, it really does seem the rapper loves nothing more than a good old glass of brandy.

The rapper is actually the co-owner of cognac brand House D’Ussé, made in none other than, you guessed it, France.

And now music and cognac fans alike are set to be able to toast the milestone with Jay by picking up one of his limited edition cognac offerings, which come in at an impressive $5,000 a bottle.

Entitled D’Ussé 1969 Anniversaire, the limited cognac offering comes from a single barrel in a centuries-old cellar at the Château de Cognac.

The first 50 bottles are set to be numbered one through 50 and will be presented to Jay-Z’s close family and friends to mark the occasion - because when you’re a music mogul, you naturally flip things on their head and give presents to other people on your birthday.

But if you’re eager to get your hands on a bottle, there’s set to be a bit of a wait. The rest of the stock will go on sale to the public during the holiday season of 2020. Yup, we’d suggest picking yourself up a regular bottle to tide you through until then.

In other news, Jay-Z’s other present to fans on his birthday is that his music is now available to stream on Spotify.

After his entire back catalogue disappeared from streaming platforms including Apple and Spotify back in 2017 (with it returning to Apple shortly after), the producer left fans who aren’t signed up to Apple or rival streaming service Tidal disappointed.

But today Spotify tweeted “Happy birthday, Hov Welcome back to Spotify.” to mark the occasion.

Why now Shawn Corey Carter? I guess that’s one mystery we’ll have to spend a little longer figuring out over a glass of brandy.