Looks like we could be getting an IT supercut 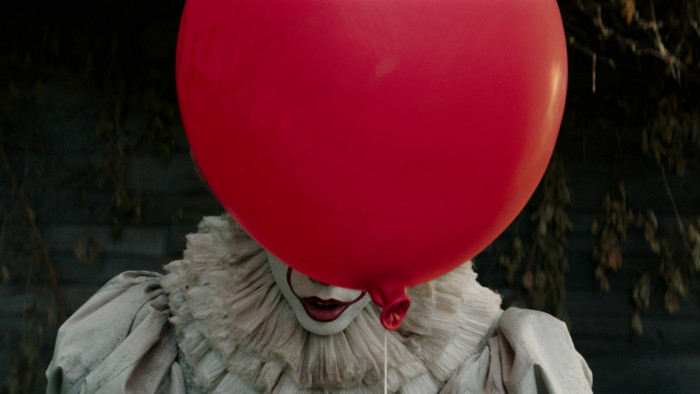 Gone to see It: Chapter Two? 2 hours and 50 minutes not enough horrifying clown action for you, for some reason? Fantastic news, then: director Andy Muschietti really wants to make an extended version.

"We're in talks with the studio to make a supercut," he explained to ET (the entertainment website, not the alien).

"[It would] basically be the two movies edited together, with all the material that is not in the released versions," he said.

"And yeah, there are a couple of scenes that I want to shoot to make this a new experience."

This shouldn't come as too much of a surprise – Muschietti had already hinted that longer versions were on the horizon,

"We will put out a director's cut because this time it definitely merits it,” he said before the film came out. “We have some amazing scenes that didn't make it into the movie. You have to make choices sometimes and some things cannot be in this theatrical release but are definitely worthy of people seeing them at a later date."

And while fans may be pleased, this probably won't particularly excite the numerous critics who felt the second instalment in the series already needed some significant editorial snipping; one critic, from io9 , wrote that "much like King’s books, It Chapter Two is overlong".

"The film takes almost three hours to belabored-ly come to a series of conclusions that are far less surprising than any of the film’s multitude of jump scares," Charles Pullnam-Moore wrote.

So if you're impatient, easily bored or not an It/Stephen King megafan, the extended cut probably isn't for you. But if five hours of sprawling clown horror is your idea of a dream, then strap in – you're going to have a really, really good time.