Is this how the X-Men and Fantastic 4 will enter the MCU?

New details hint at the phase of the Marvel universe. 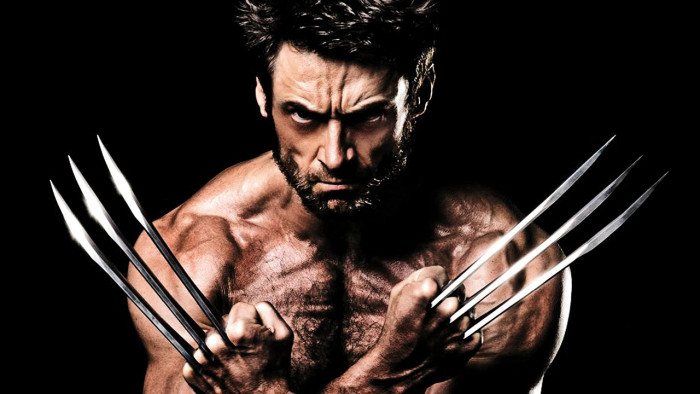 Ever since Disney took over Fox, there's been speculation surrounding just how (and when) we are going to see the likes of the X-Men and the Fantastic 4 in the MCU.

We've seen Spider-Man come on board rather successfully, thanks to Marvel's relationship with Sony but what about the likes of Wolverine?

Well, new details have come to light, thanks to Roger Wardell on Twitter (via WeGotThisCovered).

He was the one who seemed to have A LOT of details about Avengers: Endgame before the movie was released.

He recently tweeted that when we do see the X-Men and Fantastic 4 in the MCU, they will be different versions of the characters than we have seen before.

MCU's Fantastic Four and X-Men will be primarily based on their Earth-1610 counterparts. John Krasinski and Giancarlo Esposito in talks to portray the leading roles. Ultimatum WILL NOT be adapted to the MCU.

The tweet reads: "MCU's Fantastic Four and X-Men will be primarily based on their Earth-1610 counterparts. John Krasinski and Giancarlo Esposito in talks to portray the leading roles. Ultimatum WILL NOT be adapted to the MCU."

For those who don't know what Earth-1610 is, it's where the Ultimate Marvel comic run is based, which rebooted a lot of the characters way back in the year 2000.

Some of this universe has already crept into the MCU, with Nick Fury's resemblance of Samuel L Jackson made real. And the X-Men's leather costumes were taken from this comic-book run.

It's interesting to see John Krasinski's name crop up as he was a contender for Captain America, a role which ultimately went to Chris Evans. Emily Blunt, who is married to Krasinski, was also a contender for Black Widow so it would be fantastic to see them as a Reed and Sue Richards combo.

It would also be amazing to see Giancarlo Esposito in the MCU - maybe as Doctor Doom?

Having Earth-1610 as part of the MCU would also work, given the new Doctor Strange looks set to explore multi-universes.

Until we get confirmation, head to our 'how to watch the Marvel movies in order' guide. And don't forget to vote on who should be the next Wolverine.