Harrison Ford 'can't wait' to reprise his role in the franchise. 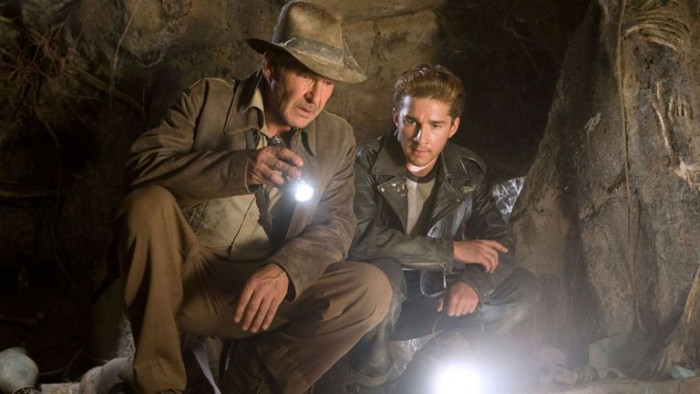 We’ve barely recovered from the excitement of the BAFTAs, but it seems there’s already more film-related news to get our teeth into. Taking to the ceremony’s red carpet, Lucasfilm president Kathleen Kennedy unveiled that the next installment of Indiana Jones will not be a reboot.

Kennedy announced that the forthcoming Indiana Jones 5 film is set to continue the narrative and will feature an entirely original storyline.

Stepping out to receive the BAFTA Fellowship Award at this year’s ceremony, Kathleen Kennedy - who also co-founded Amblin Entertainment alongside Steven Spielberg and Frank Marshall - unveiled the plans in an interview with the BBC.

“We’re working away, getting the script where we want it to be and then we’ll be ready to go,” Kathleen said of the Indiana Jones project.

“Harrison Ford will be involved… It’s not a reboot. It’s a continuation.” Kennedy also went on to note that Ford “can’t wait” to get the ball rolling on the new installment.

It was only last year that Ford declared he was the only man for the Indy role after suggestions that Chris Pratt could potentially take over the position.

"Nobody is going to be Indiana Jones, don't you get it? I'm Indiana Jones,” he declared when asked about the subject. "When I'm gone, he's gone. It's easy. Get it in [your head]."

Whatever you do, don't attempt to take Ford’s Indy crown. Noted.

A film franchise that began with 1981’s Raiders of the Lost Ark, the popular series has continued to go from strength to strength with Ford at the helm of all four releases.

Needless to say, we’re rubbing our hands with anticipation at discovering where the next installment leads us.