Excitement is building for the new Indiana Jones movie 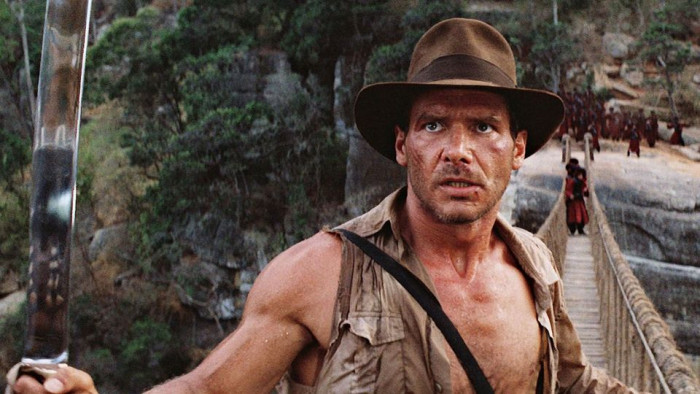 Indiana Jones 5 is the sequel that everyone wants, albeit with a hint of trepidation. The first three Indiana Jones movies are fantastic to watch - they created a character for the ages, with Harrison Ford making Indy as iconic as, well, Han Solo.

The fourth movie, though, was a dud. It tried to add aliens into the mix and even though the series has always had a supernatural tinge it was too much. That and Shia Labeouf. And the fridge. Nuking the bloody fridge.

The fifth movie lost Steven Spielberg as director but that's no bad thing as the brilliant James Mangold is helming - if ever there was a director that can do a decent, crowd pleasing job with the characters it's him.

Then there's the casting. So far, Harrison Ford (who's 80 next year), Mads Mikkelsen and Phoebe Waller-Bridge have all signed up. All of these are fantastic additions, with Waller-Bridge likely to get equal billing with Indy.

It's not known whether Mikkelsen will be playing the big bad but it's likely. Every big bad needs help though and that looks like it's arrived - according to The Wrap - with Avengers actor Thomas Kretschmann.

The German actor put in an ace performance as Baron Wolfgang von Strucker in Avengers: Age of Ultron so it's great to see him get another Disney-based role.

As with all the cast members, his new role is undisclosed but just looking at his face you know that he isn't going to be a goodie.

The new Indiana Jones movie doesn't yet have a plot - there were rumours it was going to focus on The Fountain of Youth, so that they could recast Indy in a younger role. It's thought this has been scrapped, though, with Mangold adding his own spin to the new film.

It's likely that this will be the last Indy movie with Harrison Ford in, though, so they will have to do something. We reckon they should just get Ford to shoot a load of scenes in a library so the subsequent movies are him narrating his younger adventures, like what happened in the TV show.

But then we aren't paid the big bucks to come up with this stuff.