Looks like we are getting three new iPhones soon. 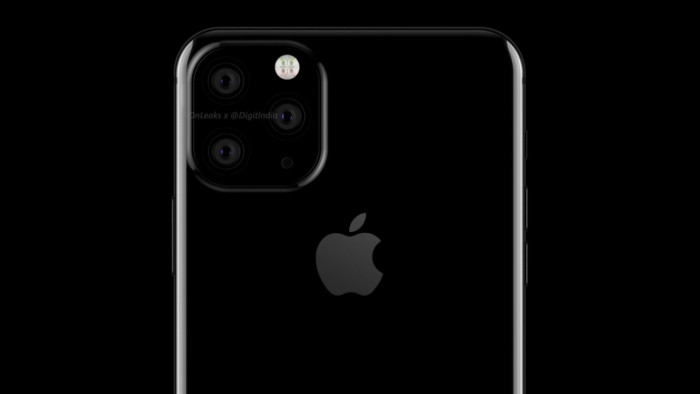 An iPhone 11 announcement is mere days away (10 September, in fact) which means that we are seeing more and more iPhone leaks appearing - the latest seems to confirm that we will be getting three new phones and reveals the specs alongside this.

According to PhoneArena, the new spec sheet confirms that there are three new iPhones about to be release, which backs up numerous other rumours. The phones will go by the following catchy names: iPhone 11, iPhone 11 Pro and the iPhone 11 Pro Max.

Specs-wise, the handsets will break down as follows:

When it comes to cameras, the array on the back is indeed square and it will come with two sensors and there will be a 12MP front-facing FaceTime camera. The iPhone 11 will support reverse wireless charging (whic his pretty cool), sport a 3110mAh battery and prices will start at $749.

Despite its name, the iPhone 11 Pro is a smaller phone than the original iPhone 11. It has a 5.8-inch display that's better than the iPhone 11's - it's AMOLED with a mighty resolution of 1125 x 2436. It will come with the same A13 Bionic chip, have a bumped up 6GB of RAM and storage options are: 128GB, 256GB, and 512GB. Camera wise, there will be a three-camera setup one the rear (primary, telephoto and wide angle, all at 12MP). the front-facing camera will be 12MP, too. Interestingly, the iPhone 11 Pro will come with Apple Pencil support (maybe expect a smaller Apple Pencil), reverse wireless charging capabilities and a bigger battery. The iPhone 11 Pro will start at $999.

This is where things get interesting. Despite the silly name, this is the third iteration of the iPhone 11 that will come packing a 6.5-inch screen, an even bigger battery, all the cameras mentioned above and Apple Pencil support. It will also have reverse charging and expect to pay from $1099 for this one.

All this lens talk means that the iPhone 11 and its variations will almost certainly be a best camera phone contender. We will find out more when it's announced 10 September.