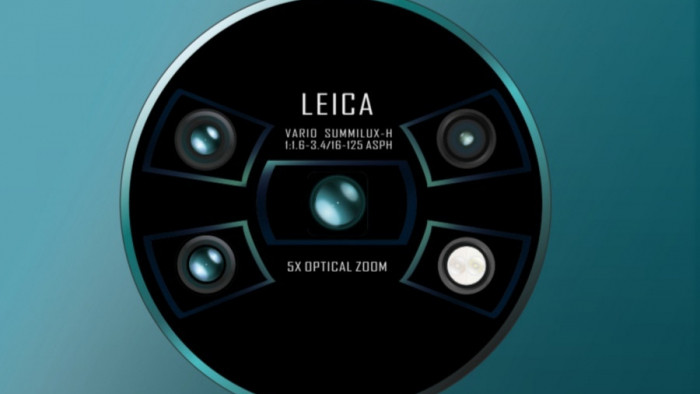 The Huawei Mate 30 Pro release date is coming soon, but it looks like Apple is getting in there with its announcement first.

According to Huawei's official channels, the phone is set to launch September 19th - for those of you who have been paying attention with your phone launches, Apple has revealed that its big keynote will be happening 10 September.

Did you get it right? The countdown to #HuaweiMate30 starts now!
We're going full circle in Munich on 19.09.2019.
Join us live: https://t.co/9ugi5gG9ci#RethinkPossibilitiespic.twitter.com/etRYjrBVEC
— Huawei Mobile (@HuaweiMobile) September 1, 2019

The announcement also pretty much confirms the rumours that we are set to see a round camera array on the back of the Mate 30 Pro - which is probably a good differentiator between that an the iPhone 11, given the camera on the back of the new iPhone looks almost identical to what was on the Mate 20 Pro, a phone that was released last year.

There are still big questions remaining about the Huawei Mate 30 Pro, namely what software it will be packing.

The phone giant has been caught up in a trade war with the US which, as it stands, means that the phone won't be able to have all the Google apps pre-installed on it at launch. It may also mean that Huawei have to opt for an operating system that isn't Android.

Even without the Google love, Huawei has been producing stunning camera phones for a while now - and it will be tough for other phone companies to match its camera specs. In September we are likely to see the iPhone 11 and Google Pixel 4 try just that, however.

Whatever the outcome, our best camera phone list will be looking very different by the end of the year.