No mate of Google 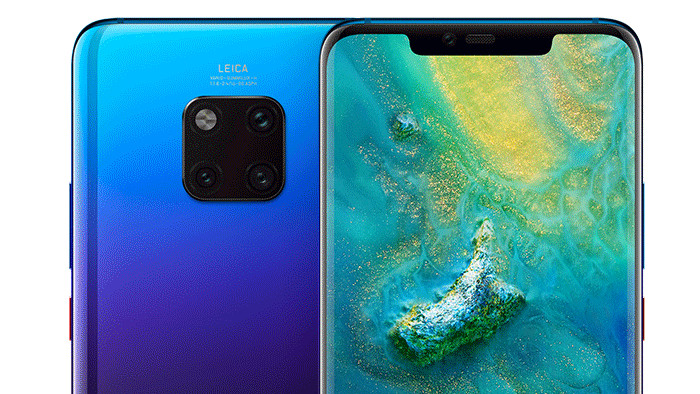 Next month, Huawei will reportedly be launching the Mate 30 Pro. Anybody who has followed the trajectory of Huawei flagships in the past few years will know that they’ve been getting better and better: stylish, speedy handsets with some of the best cameras in the game.

The only problem is that the next one apparently won’t be allowed to use Android. That, to put it mildly, is a bit of a spanner in the works for the second biggest phone manufacturer on the planet.

It all comes back to the US blacklisting of Huawei from May. While two extensions have been granted allowing companies to continue working with Huawei in the short term, this doesn’t apply to new products a Google spokesperson told Reuters.

No Android means no Google Maps, no Gmail, no Chrome… you know what, it’s quicker to list the things that can still be used. Here you go: _____.

So if no workaround can be found, what will Huawei do? It could delay the launch and hope for some kind of resolution to be found, or it could push ahead with a phone using its own operating system, known as Harmony. The operating system has been in development for some time, but it would be quite a big ask for it to be anywhere near as mature as Android in time for next month. The chances of you finding a compatible version of your favourite app are near zero.

This is a real pity, as given past form, the Mate 30 Pro will likely be one of the best camera phones around. But if you can’t get any apps, then you’re best off looking elsewhere for the foreseeable future.