Plus some extraordinary Photoshop 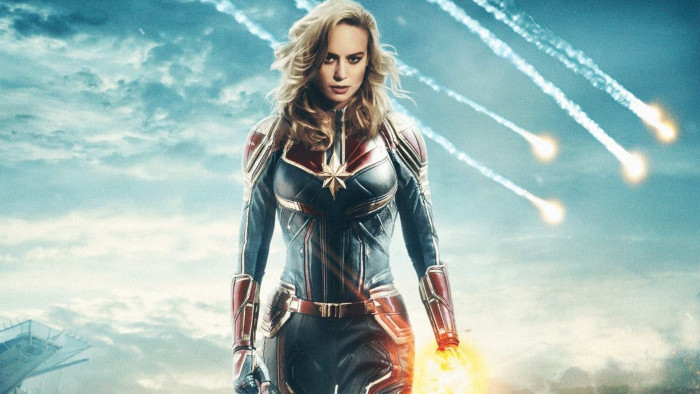 Marvel Studios have released a new trailer for Avengers: Endgame, and there’s a LOT HAPPENING.

It’s all very exciting, but that black-and-white-with-red thing is a bit, like, hmm. It’s a bit like the canvas prints on the wall of that place you only get your hair cut at in an emergency, you know? Those monochrome pictures of London where the phone boxes are red? They’re hung up all tilty? The haircut always costs four pounds more than you thought?

Marvel Studios head honcho Kevin Feige has said that Stan Lee has another posthumous cameo in the film, which along with the generally conclusive nature of it is bound to lead to tears. While a bunch of the deaths of Infinity War are bound to be reversed, it also seems like there are going to be a bunch of much more permanent, heartbreaking deaths as the whole of Phase Three comes to an end.

Avengers: Endgame is out on April 26th and stars every actor in the world.